This is one of the most common criticisms of painted cycling infrastructure we hear… overtaking road users do not give cyclists using a painted lane a 1.5m gap because, well, there’s a line in the road. If you’re on a completely different path than me, then it must be fine for me to overtake…

This is why some would prefer to have no cycling infrastructure rather than a simple painted “lane”. This is also probably the reason why this policeman did not give much thought to waiting beyond the pedestrian crossing to overtake.

If they had, they might have seen the next roundabout and decided to wait. Note the use of “could” in this sentence…

The Cycling Nerd reported the footage to the Independent Office for Police Conduct, we’ll be eagerly awaiting that response…

Yes thanks. I’m glad you understood.

The painted “murder strip” as demonstrated is worse than the lack of a bike path. As mentioned several times in the thread, this encourages dangerous close passes.

It was less than 1.5 meters away so it’s close. Infrastructure, or lack thereof, in a road is no excuse.

So what are we counting? Would the road be safer without the painted track? (I think I already know your answer)…

The first pass was a nice pinch point with that through island 😳 and crossing the bike path knowing they just passed a cyclist is bad driving. This road would be better without the cycle path, so drivers must respect the 1.5m.

The white cycle lanes encourage you to overtake… the motorist feels as alone as he leaves you space on his right, better without queuing! 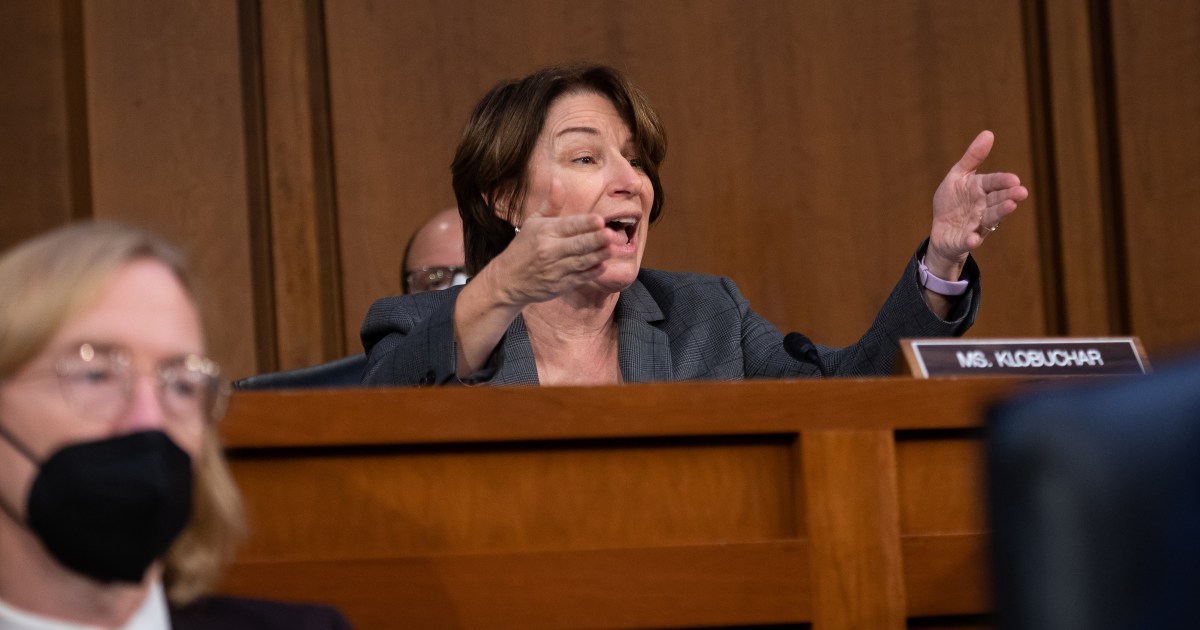 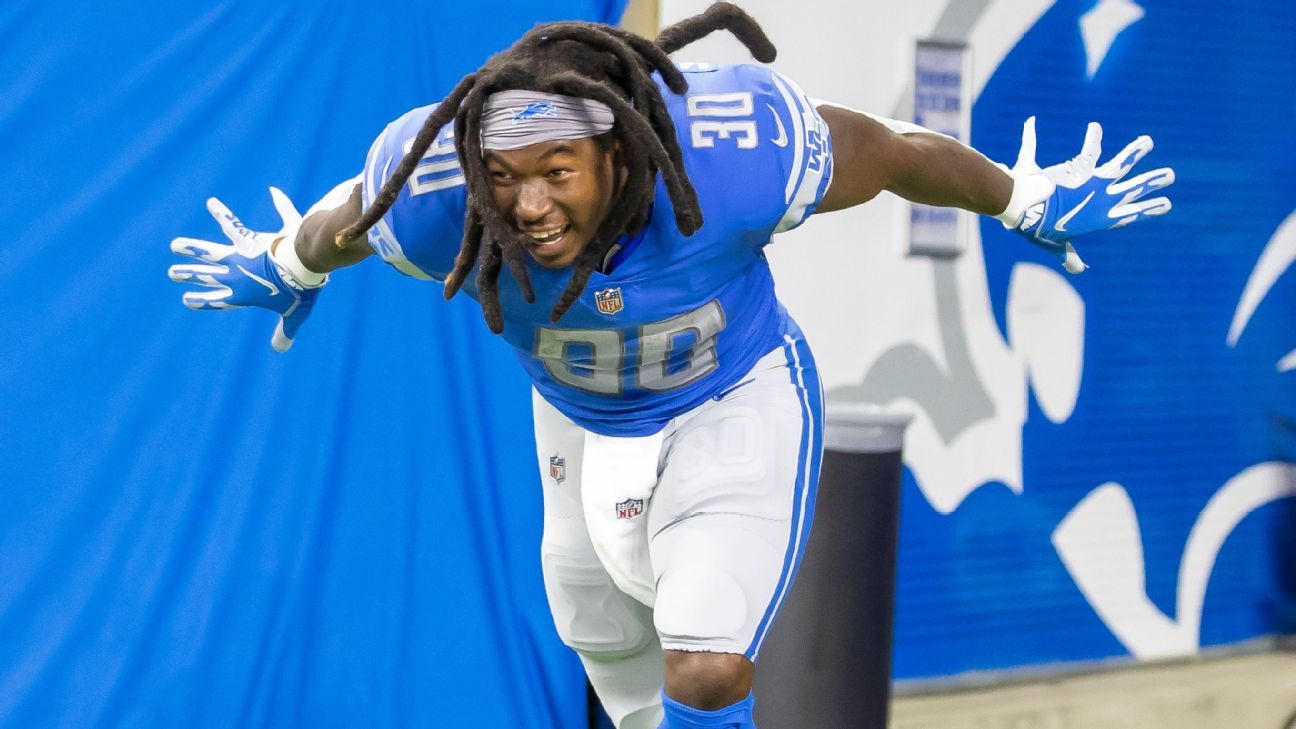 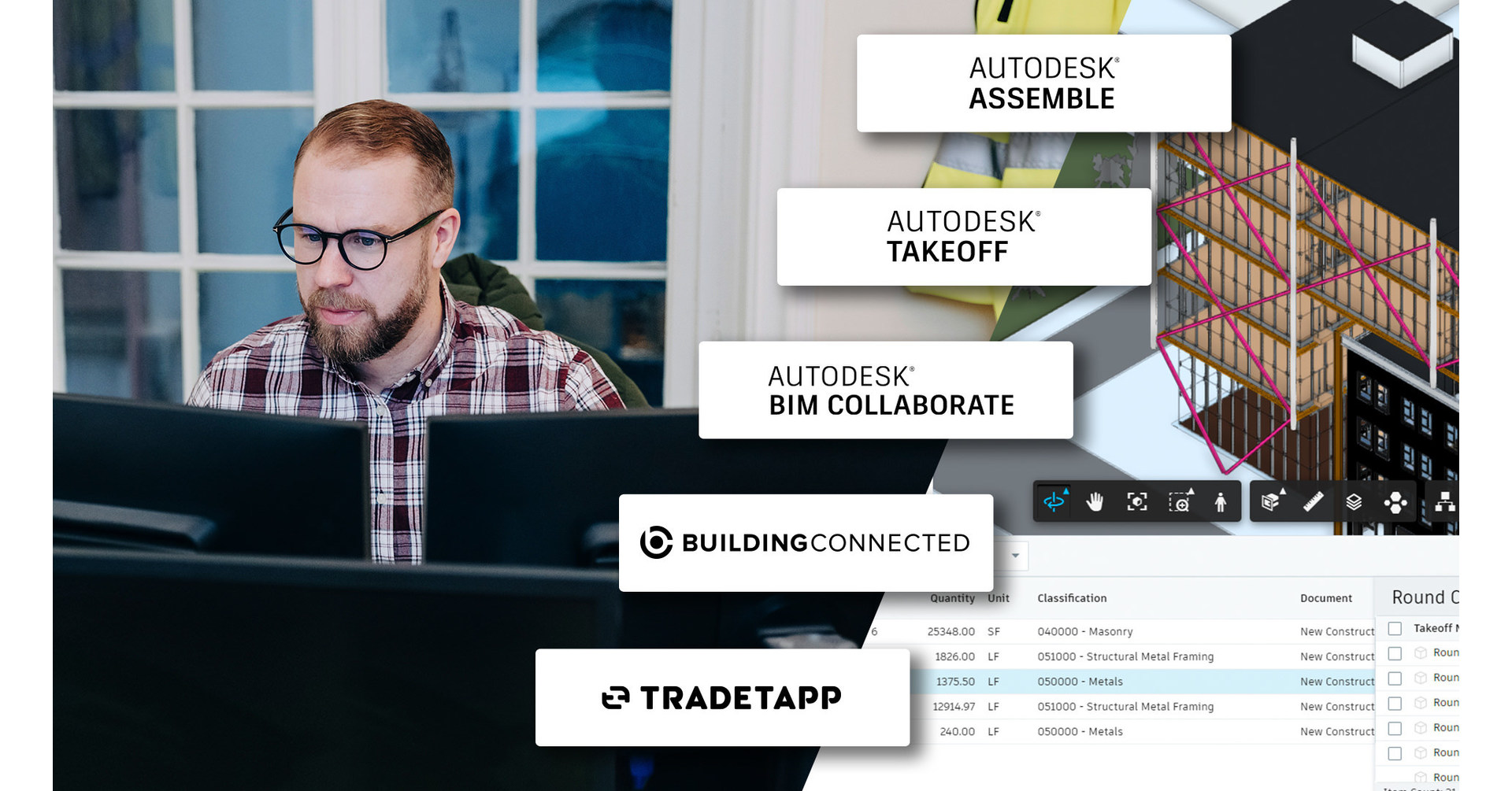 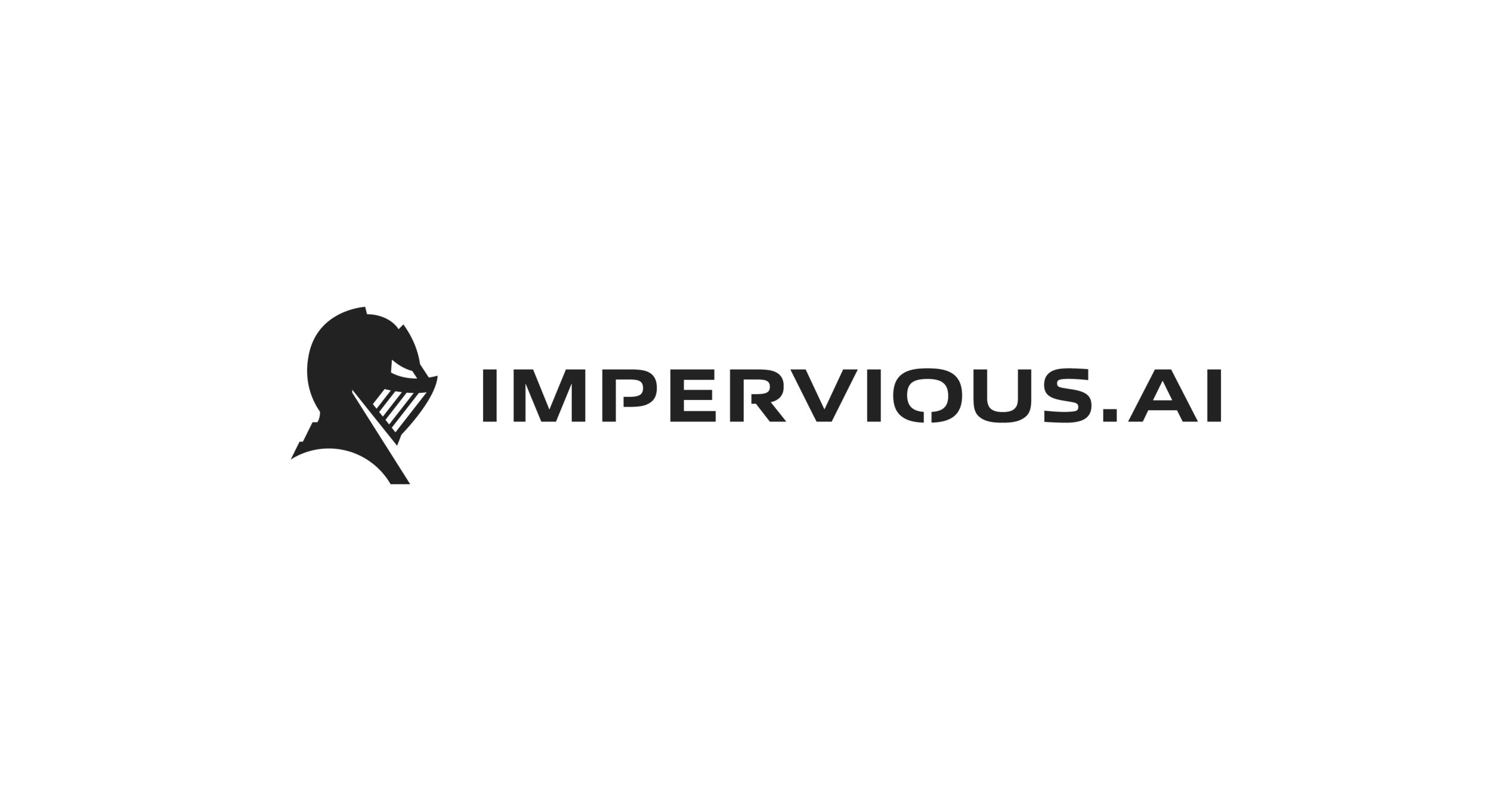