Following allegations of misconduct made by former team riders Marion Sicot and others last year, including an accusation that riders were asked to take selfies in their underwear, The UCI banned former team manager Doltcini – Van Eyck Marc Bracke for three years, saying in a statement: “The disciplinary commission has confirmed the ethics commission’s analysis that Mr. Bracke constituted sexual harassment within the meaning of article 6.4 of the UCI Code of Ethics and article 2.3 of appendix 1.

“The Disciplinary Commission therefore ordered the suspension of Mr. Bracke from any role in cycling with immediate effect for a period of three years. As an additional measure and condition for obtaining a new license after the period of suspension, Mr. Bracke must take part in a harassment awareness program offered by a recognized professional institution.

“This decision sets an important precedent in the fight against sexual harassment. It is essential for the well-being of athletes that they can have confidence in institutions and feel free to report any form of abuse.”

The case was defined by the team’s insistence that Bracke is innocent, and in an explosive Facebook post two hours ago, the team says the allegations are false and that the only reason for which Sicot brought the charges was to obtain a reduced suspension for doping.

“Marc Bracke has never been heard in this case and none of his universal human rights, including the right to defend oneself, has been respected in any way,” the statement said.

“In the complete file, there is not an act and not a word of Marc Bracke which suggests that he had any sexual intention towards Marion Sicot.”

“We remain convinced that Marion Sicot’s accusations against Marc Bracke have no other intention than to obtain a reduced suspension for her use of doping, which she succeeded. Not only Marc Bracke but the whole team, its riders, sponsors and staff and the women cycling itself are its victims. “

Sicot took to Instagram to comment on the UCI’s findings, saying: “The disciplinary commission has finally delivered its verdict after almost two years and found Marc Bracke guilty of sexual harassment against me. He has been suspended for three years by the UCI.

“There is still the criminal complaint still pending but it is progressing and it feels good.” 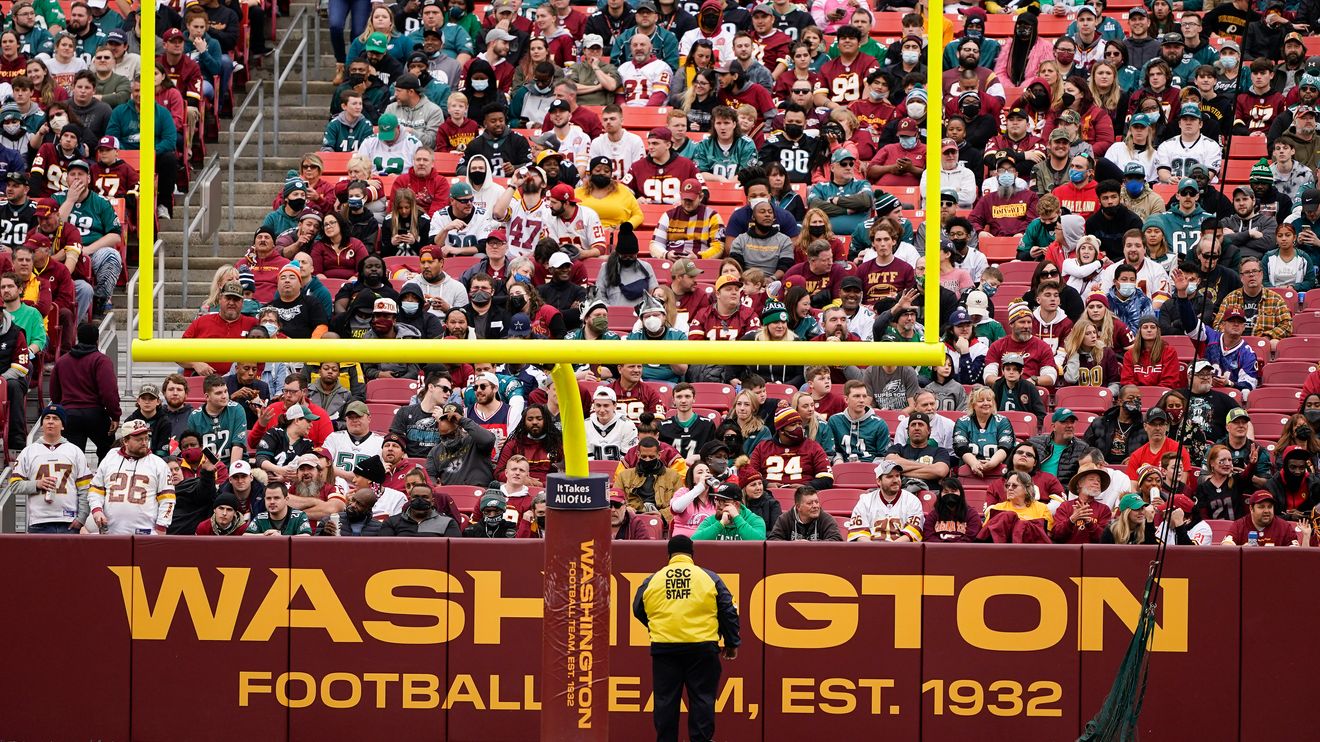