We all know how useful camera drones can be for taking professional aerial photography and cinematics that can really change the look of your footage or your next movie, but have you ever thought about shooting a whole filming entirely with drones?

Well, that’s exactly what the Flow team did and made an epic freeride skiing video just by using drones, how did they do it, let’s find out!

In the northern hemisphere, winter is synonymous with snow and skiing, and every year skiers look forward to hitting the slopes, enjoying the fresh air and enjoying the magnificent vistas that surround them. The COVID-19 pandemic has changed all that. In the winter of 2020/21, many ski resorts were closed to the general public and the slopes remained untouched.

However, challenges can also turn into opportunities. Here’s an example of a creative team that produced a unique film shot in pristine new snow during lockdown with the help of DJI drones and props

Sam Favret is probably one of the best freeride skiers on the international scene. Sam has his own style and his own way of approaching the lines. He is a skier who translates his action as much through performance as through the images that show what he is doing.

Maxime Moulin Long fascinated by extreme sports films, he works with incredible athletes and technicians who have become essential to the making of his films. “Ski films are my speciality, my laboratory”, explains Maxime.

“I like the rawness of the action, the fact that you don’t cheat, you have to tell the truth, you see athletes who can’t pretend but just have to perform.”

Sage Hensli fell in love with drones when DJI Phantoms became mainstream. He has trained in extremely difficult situations and takes pride in filming the environment around him to maximum cinematic effect. “I got into drones in 2014 with no previous experience making videos,” says Hensli.

“I was blown away by the opportunities offered by drones; aerial photography becomes accessible to all. We were starting to see aerial images everywhere, the revolution was on the way.

Flow is 100% drone footage, and the team alternated between FPV drones, DJI Inspire 2 with Zenmuse X7 camera, and a DJI Mavic 2 Pro to get the best possible results. Hensli’s FPV drones have also integrated the DJI Digital FPV system. “This digital HD system provides unparalleled quality feedback,” says Hensli. “Being able to see the environment you are flying in is key to feeling confident and being able to fly at high speeds close to the ground.”

Behind the scenes video

Maxime Moulin describes it: “By filming with a ground camera, we can communicate directly and visually. When filming with a drone, distance requires having a detailed discussion before filming and liaising with a radio or phone during the action to adjust shots. Hensli first conducted a reconnaissance flight, then the team planned the shot. Once up and ready to ski, Sam called Maxime and Hensli on the radio, they checked again and agreed on the best ways to ski and fly together.

In the end, the team’s spirit of resilience, skill, inspiration and effort paid off as Flow received the award for Best International Skiing Short Film at the High Five Ski Film Festival 2021 in Annecy, France. France.

It’s truly amazing how good technology and drones in particular have developed over the years and how would you think you’d shoot an entire extreme action sports feature film just on drones, without giving the impression that you are always “in the air”.

If you want to learn more about creating Flow, you can watch the full 16 minutes documentarywhich gives an excellent overview of the entire production process.

Previous International Day Against the Use of Child Soldiers: Salesian missions highlight educational and social programs for child soldiers - World

Next Capcom's Countdown Website Teases a Reveal This Weekend 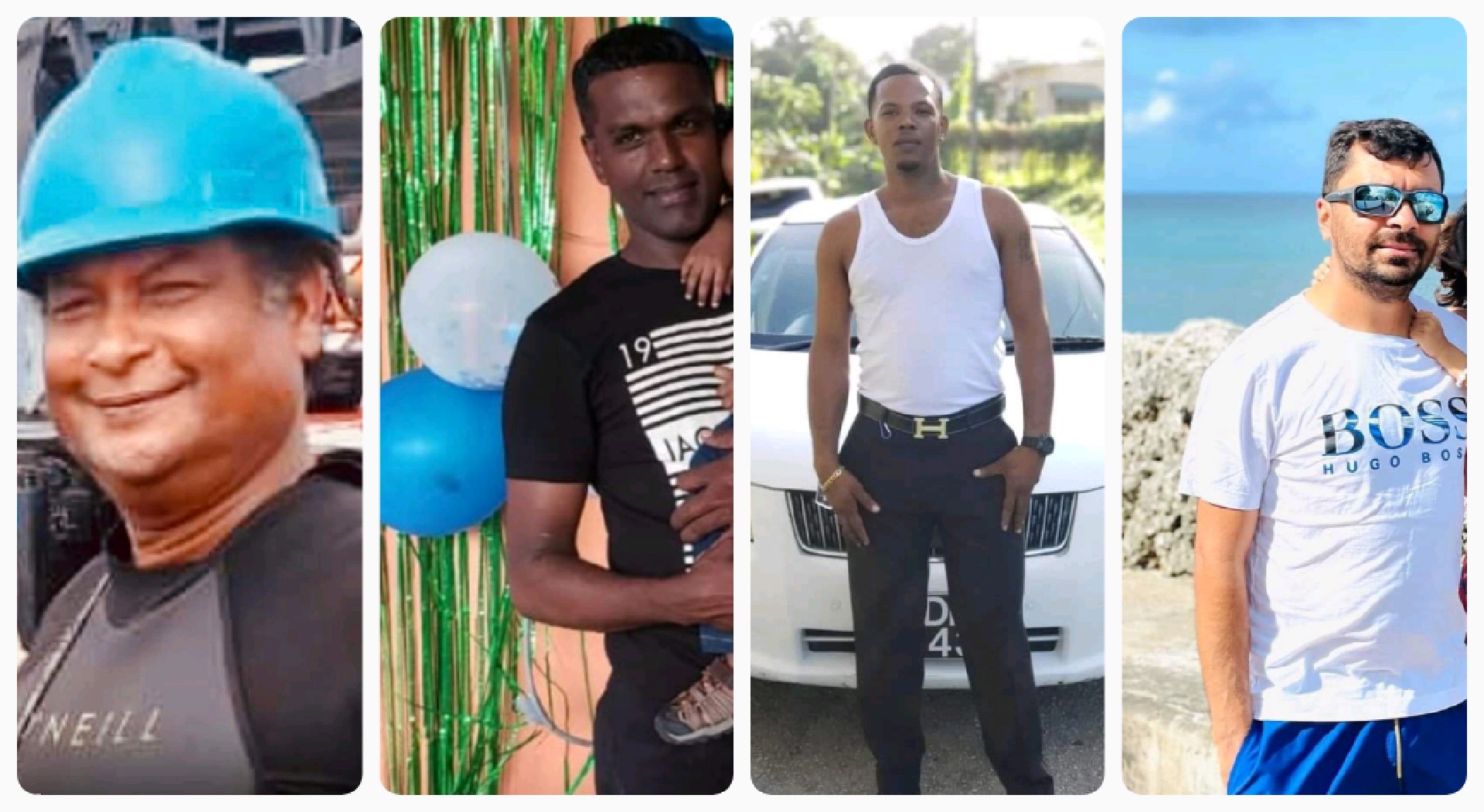 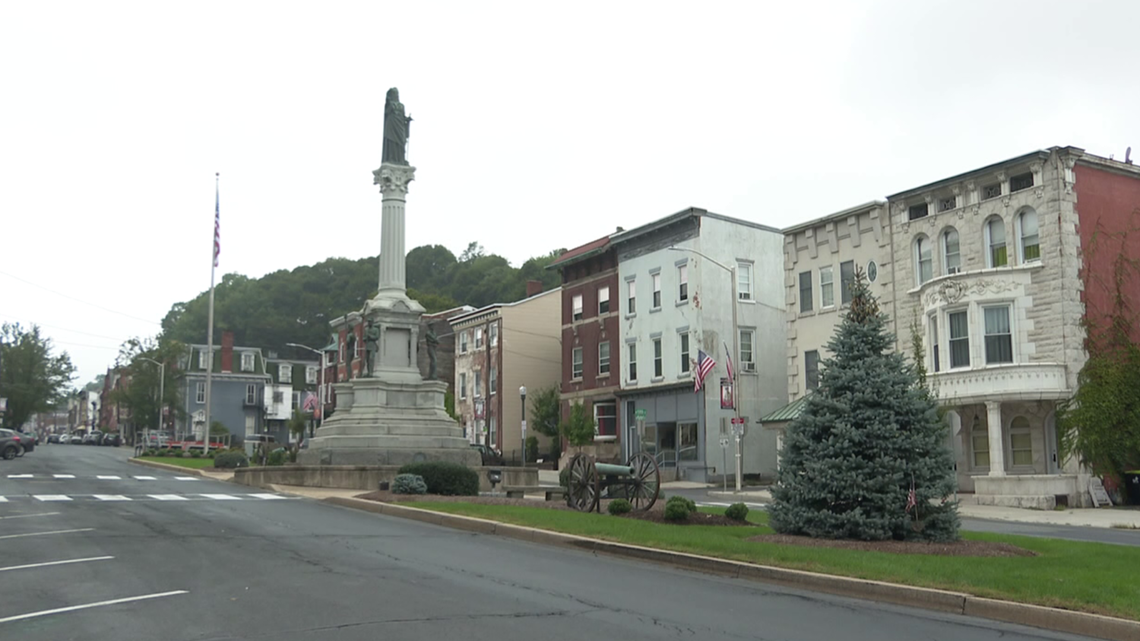 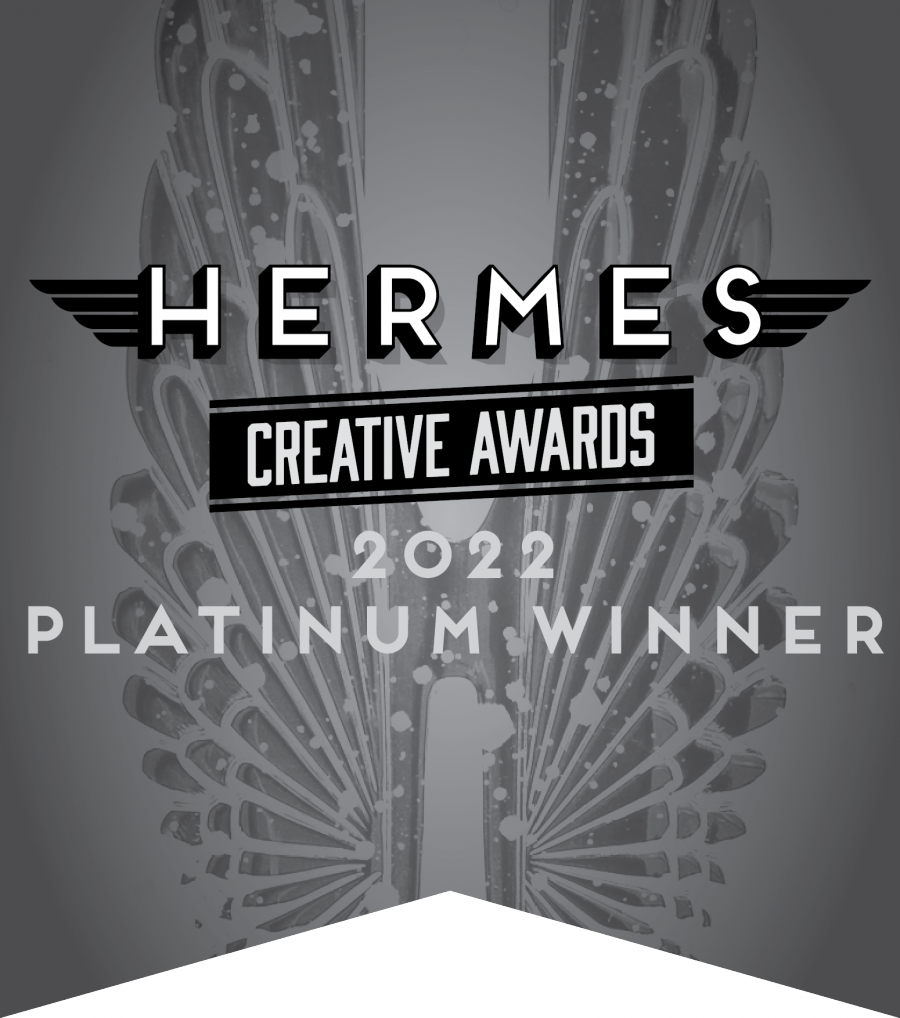 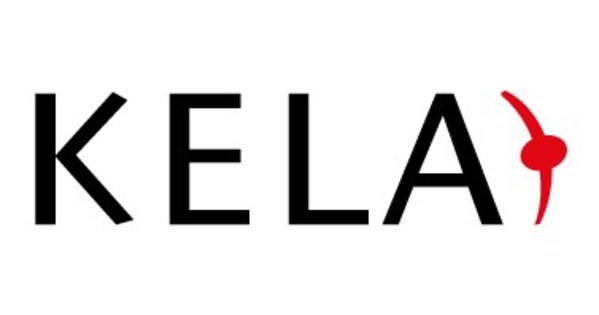