Researchers from the Paul Scherrer Institute and ETH Zurich have succeeded in achieving a technological breakthrough that could lead to new forms of low-power intensive computing.

It’s based on something called artificial spin ice: think water molecules freezing into a crystal lattice of ice, then replace the water with magnetic nanocrystals. The key to building good spin ice is to make the magnetic particles so small that they can only be polarized, or “spinned”, by dropping them below a certain temperature.

When these magnets are frozen, they line up in a lattice shape, just like water ice, but with the added potential of being rearranged into a near infinite number of magnetic combinations. Here the use cases are starting to emerge, and a few breakthroughs from this experience could move us in the right direction.

The discovery, made by PSI physicist Kevin Hofhuis and PSI researchers/ETH Zurich professors Laura Heyderman and Peter Derlet, could pave the way for low-energy HPC applications with additional potential uses in reservoir computing. , which involves the use of higher-dimensional fixed linear systems as the input for signal mapping. “There are many areas where reservoir computing can be applied, including weather and financial market forecasting, image and speech recognition, and robotics,” Hofhuis said.

Hyderman even speculated that a high-speed, low-power spin-ice supercomputer might be akin to the human brain: “The process is based on information processing in the brain and takes advantage of the how artificial spin ice reacts to a stimulus such as a magnetic field or electric current.”

The science behind spinning ice

To be clear, this lays the groundwork, but spinning-ice supercomputers aren’t in the immediate future. That hasn’t stopped researchers from speculating about how spin ice and phase transition manipulation can be used.

“Magnetic phase transitions had been theoretically predicted for artificial kagome spin ice, but they had never been observed before,” said Heyderman, who has been researching and publishing on spin ice for more than a decade. .

For this experiment, a nickel-iron compound called permalloy was spread on a silicon substrate, which was then lithographed onto the substrate in a hexagonal pattern, each connected via these bridges, which were essential for allowing them to tune and observe the phase transition.

As Hofhuis explains, each magnet in the kagome form (a ring consists of six magnets) has two alignments, which means 64 potential magnetic states. Two rings increase this to over 2,000 possible states, and so on. “There are an unimaginable number of magnetic states available in our large arrays, which have many thousands of nanomagnets,” Hofhuis said.

The experimental team made two big breakthroughs: they built nanoscale magnetic bridges between magnets, making their responses more predictable, and they verified how the magnetic states of nanomagnets in an array change over time. This latest discovery required a special microscope and an X-ray synchrotron, but let them see the actual phase transitions in spin ice.

These bridges were only ten microns thick (a human hair is about 70 microns), and the researchers were able to capture video of the nanomagnets interacting, but could do nothing but infer the configuration. magnetic “spins” that occur in the moment of phase transition.

Hofhuis said he needed simulations designed by Derlet to prove that what he was recording was a phase state change. “Only the comparison of the recorded images with these simulations proved that the processes observed under the microscope are in fact phase transitions,” said the PSI.

At the end of the day, the researchers produced and measured artificial kagome spin ice that is small enough to do what spin ice is supposed to do: form only through temperature-induced magnetic phase transitions. Supercomputing with this will take a bit longer. ® 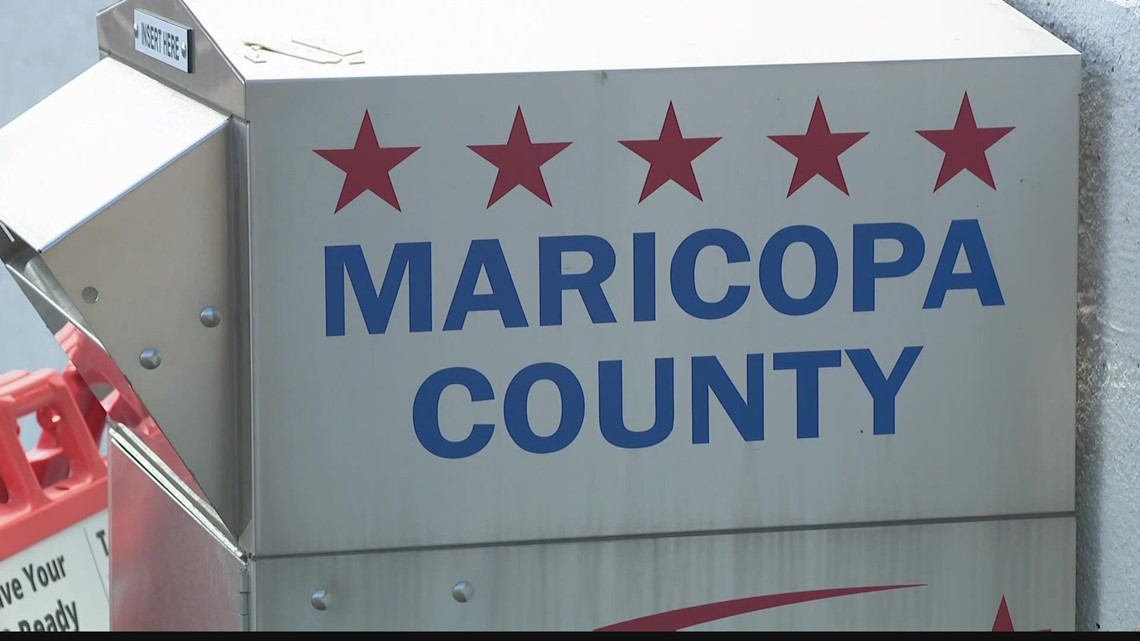 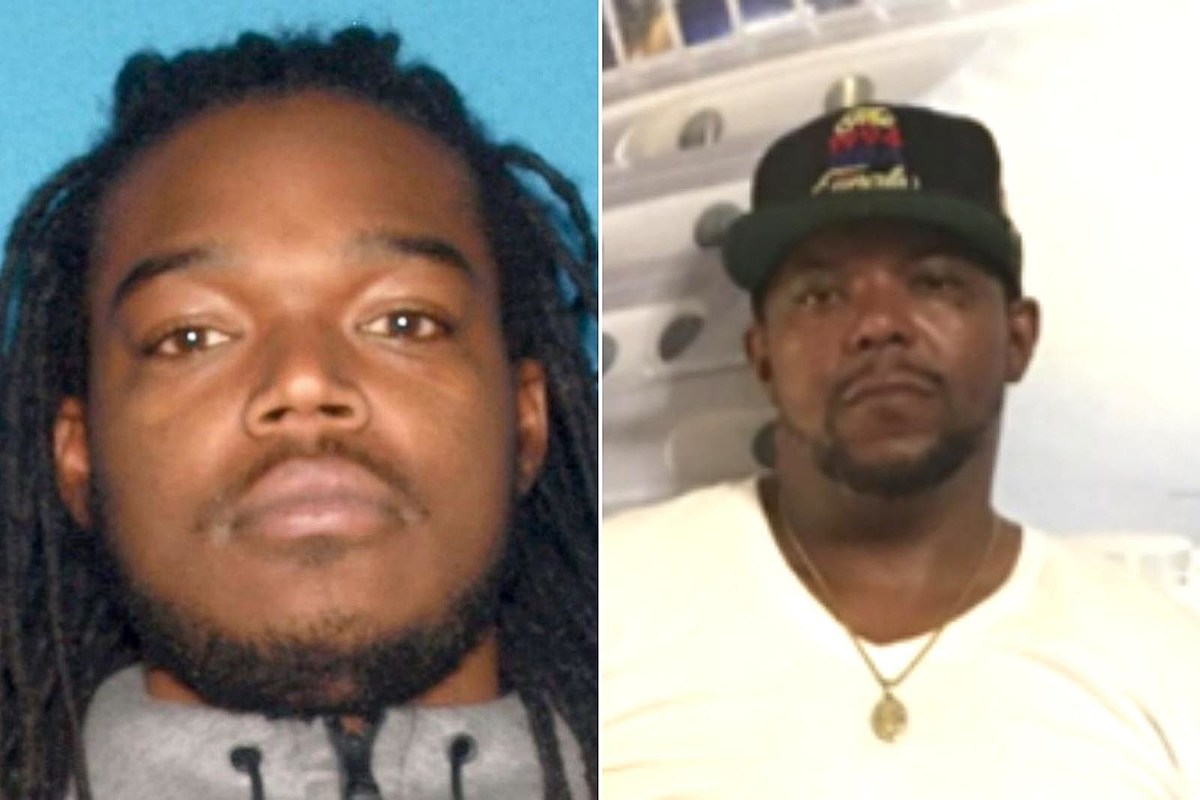