JOHANNESBURG, Sept. 15 (Reuters) – The South African National Treasury does not plan to further relax the criteria for its coronavirus loan program to boost adoption, he told Reuters, which means nearly a third of the 500 billion rand ($ 30 billion) in government relief could end up going unused.

The R200 billion loan program is a mainstay of South Africa’s efforts to protect small businesses from the impact of the pandemic. Conditions were changed in July, including broadening eligibility criteria and extending the repayment grace period, after relatively few businesses applied for the loans.

Yet only R14.5 billion had been paid until August. The South African Banking Association (BASA) estimates that at most 44 billion rand will be deployed by January.

Despite this, the Treasury said it did not plan to further relax the program to increase disbursements.

“The low uptake of the program also suggests that companies are unwilling to take on more debt in light of the economic uncertainty,” he said in response to questions from Reuters.

He added that reopening the economy after a multi-month lockdown meant businesses would now need less financial support. The Treasury said it also does not plan to release part of that amount in the form of grants, as some unions have suggested.

COVID-19 worsened a recession in Africa’s most developed economy that predated the pandemic. Banks have reported an increase in bad debt charges.

Under this program, the government undertakes to reimburse banks for part of any losses on eligible loans with the aim of reducing borrowing costs and making credits available to businesses that might otherwise be considered. as too risky.

By the end of August, some 35% of 42,202 loan applications had been rejected for not meeting the regime’s or banks’ own risk criteria, according to BASA. The program has generated much less interest than similar initiatives in the UK and elsewhere.

More funds – over R30 billion – have been disbursed under other earlier relief initiatives by lenders, such as payment holidays.

This, along with high levels of uncertainty and low business confidence, have suppressed demand for secured loans, BASA said.

South Africa has had to balance the desire to expand aid to businesses with the need to protect already strained treasury resources, said Kuben Naidoo, head of the South African Prudential Authority.

“If we had had a different budgetary position, I think we could have designed the program differently,” he said, while adding that the program had helped to mitigate the impact of the crisis, as well as other measures to help lenders.

And the need for which the initiative was designed – to support businesses during the lockdown – no longer exists, said Stuart Theobald, chairman of financial advice Intellidex.

He said the economy is now facing other problems, namely a recession, but in such an environment, companies want equity, not debt. 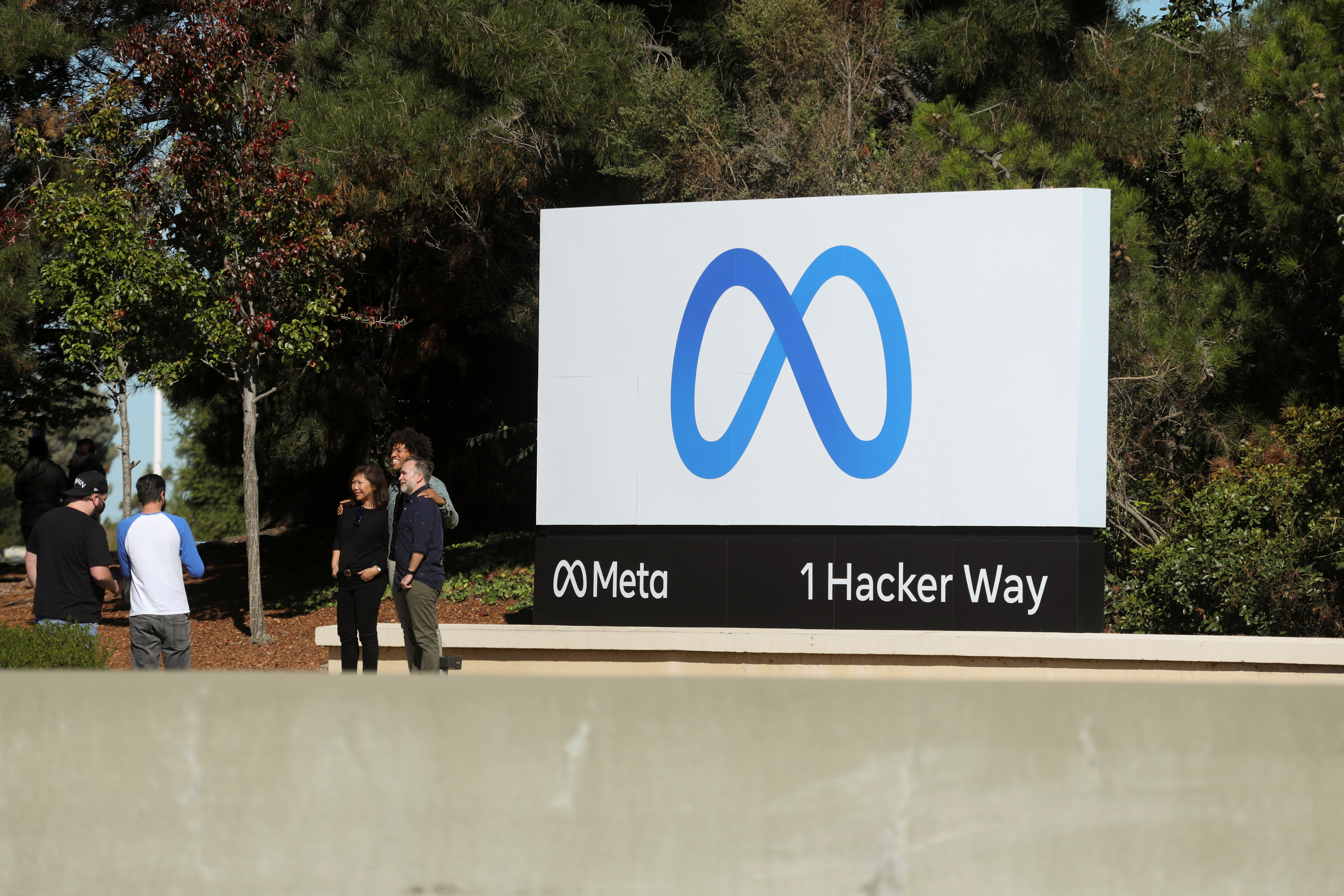 The strange saga of Meta, The Wire and their fight for Indian content moderation 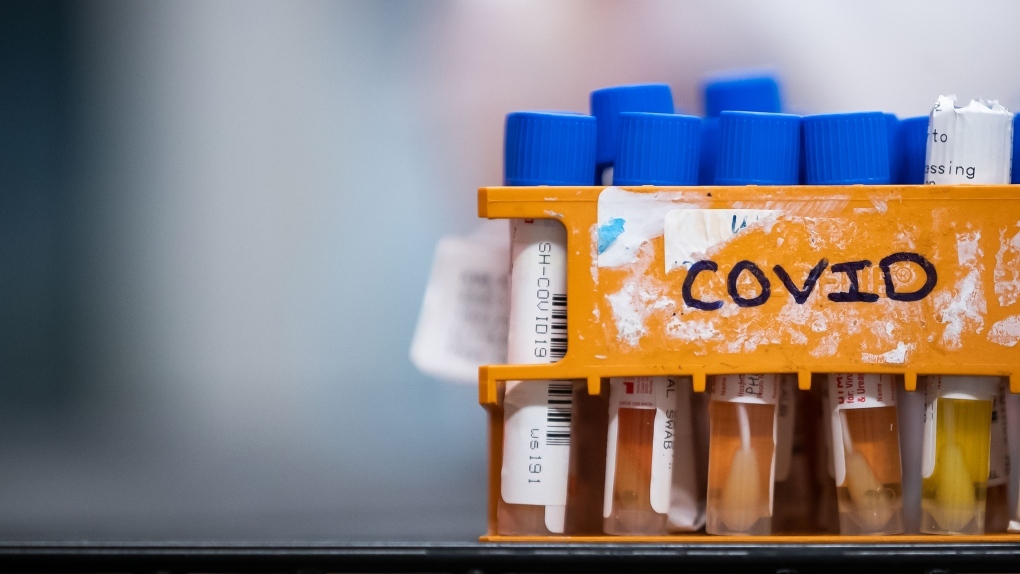 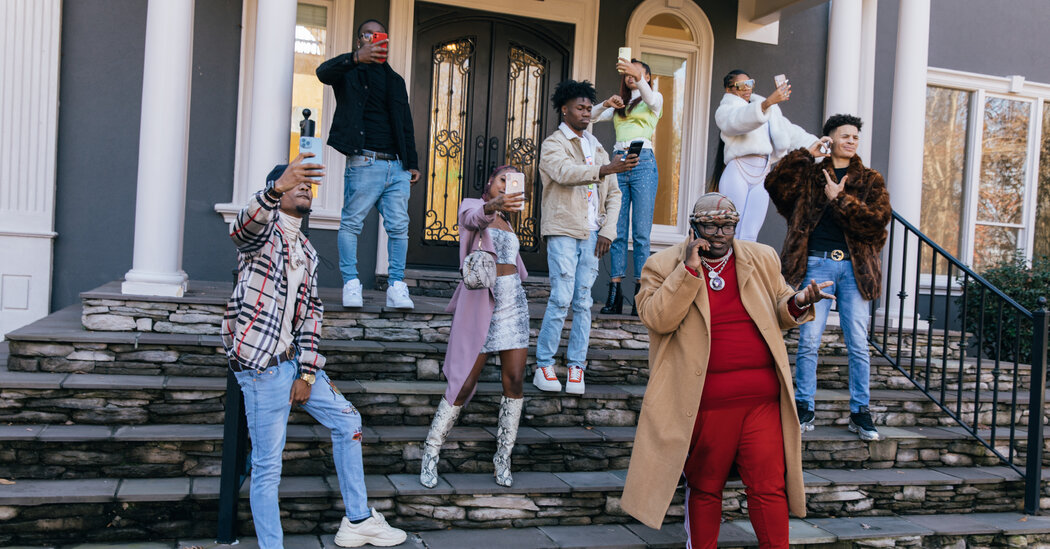