VATICAN CITY — Pope Francis has asked his safeguarding commission to provide an annual audit of what the Church is doing to protect minors and what needs to change, as well as urging episcopal conferences to put in place “ special centers where victims can be heard and find support towards “healing and justice”.

The annual audit report “will be a factor of transparency and accountability and – I hope – will provide a clear audit of our progress in this effort,” he told members of the Pontifical Commission for the Protection of minors on April 29.

“Without this progress, the faithful will continue to lose confidence in their pastors, and the preaching and witnessing of the Gospel will become increasingly difficult,” he said.

The pope addressed the plenary of the commission, which focused on how best to continue to support the pope and local churches in promoting best practices in safeguarding strategies, implementation guidance and support for survivors.

Commission members were also looking into how they would work within the Dicastery for the Doctrine of the Faith, under Pope Francis’ reform of the Roman Curia, a change that will come into effect on June 5.

As stated in the apostolic constitution, “Praedicate Evangelium” (“Preach the Gospel”), the commission’s task remains to provide the pope with “advice and consultation and to propose the most appropriate initiatives for the protection of minors and vulnerable people”.

When the document was released in March, Cardinal Seán P. O’Malley of Boston, chairman of the commission and a member of the Council of Cardinals that drafted the constitution, said that tying the commission more closely to the doctrinal office “made the safeguarding and protection of minors a fundamental part of the structure of the central government of the Church” and “would lead to a stronger culture of safeguarding throughout the Curia and throughout the Church”.

Addressing the commission members, the pope expressed concern that the body would lose its independence now that it was part of a larger dicastery.

“Someone might think that this might jeopardize your freedom of thought and action or even de-emphasize the issue you are dealing with,” the pope said. “That’s not my intention or my expectation. And I urge you to make sure that doesn’t happen.

He said he no longer wanted the commission to look like a “’satellite commission’, revolving around but detached from the organizational chart”, which had been a constant concern of the members.

While the commission will be part of the dicastery that deals with clergy sexual abuse of minors, the pope said, the chair will be independent and appointed by the pope. “I have singled out your leadership and your staff, and you will continue to communicate directly with me through your delegate president,” who has been Cardinal O’Malley since 2014. The cardinal has also served as a member of the Congregation for doctrine of the Faith since 2017.

The pope told the commission that he still wanted them to provide “a proactive and forward-looking vision of best practices and procedures that can be implemented throughout the Church” and “to propose better methods to enable the Church to protect minors and the vulnerable and to assist in the healing of survivors, in recognition that justice and prevention are complementary.

While many “important seeds” have been sown, “much remains to be done”, he said, and the reform “marks a new beginning”.

The Pope told members of the commission that it will be their responsibility “to expand the scope of this mission so that the protection and care of those who have suffered abuse can become the norm in all sectors of the world. the life of the Church”.

This will require close collaboration with the doctrinal dicastery and all the other dicasteries of the Roman Curia for the own benefit of the commission and thus “your work can in turn enrich that of the Curia and the local churches”.

Cases of clergy abuse of minors have been declining for several years, he said, at least in places where reliable data and sources are available.

Data is essential, the pope told the commission, so “I would like you to prepare for me, on an annual basis, a report on the initiatives of the Church for the protection of minors and vulnerable adults.”

The aim, he said, is “to provide a reliable account of what is being done now and what needs to change, so that the relevant authorities can act”.

He also encouraged them to help meet other “more immediate needs”, such as “the welfare and pastoral care of people who have suffered abuse”.

He commended the commission for providing many opportunities to meet and listen to survivors, saying they were “a great help in my pastoral mission for all those who have turned to me following their painful experiences. “.

“For this reason, I urge you to assist bishops’ conferences in establishing appropriate centers where those who have suffered abuse, and their family members, can find acceptance and attentive listening, and be accompanied in a process of healing and justice,” as outlined in “Vos Estis Lux Mundi,” which established procedures for reporting allegations of sexual abuse and for holding accountable bishops and religious superiors who protect abusers.

He recalled that the presidents of the episcopal conferences are supposed to “establish commissions and the necessary means to implement processes for the care of abused people, with all the methods (of good practices) available to you, and to punish the attackers. And you have to watch that. I encourage you, please.

“Abuse in all its forms is unacceptable,” Pope Francis said, and “the sexual abuse of children is especially serious, as an offense against a life that is just beginning to flower.”

“Instead of thriving, those who are abused are deeply hurt, sometimes permanently,” he said. 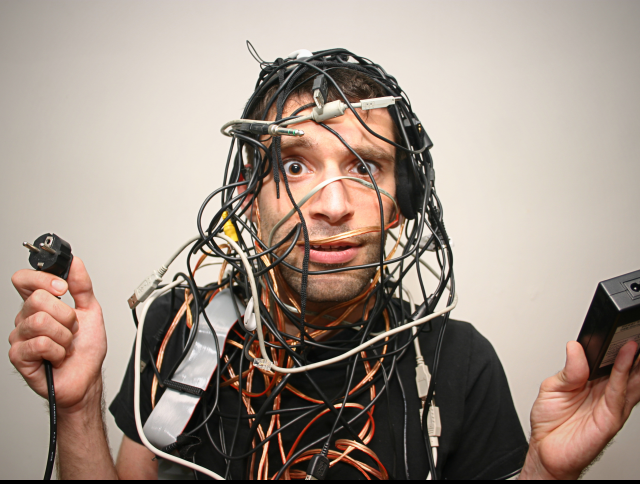