While Pastor Jordan David Hall’s legal troubles with a series of stories he wrote about a transgender Native American lobbyist may have ended last month with a retraction, apology and quarter million dollar settlementanother trial was brewing.

As a settlement of a defamation lawsuit against lobbyist Adrian Jawort was being finalized, an attorney for the Whitefish Federal Credit Union had filed preliminary documents asking a bankruptcy judge not to acquit future claims of the banking institution against Hall and his Montana Daily Gazette because he was considering legal action against Hall.

Neither Hall nor his attorney responded to requests for comment on this story.

The genesis of the new complaint was a series of stories the Montana Daily Gazette wrote about the credit union, spanning several months and claiming the bank had pledged to seize assets and pay out handsome sums. not controlled by managers. The claims were also widely broadcast on a radio station, also under Hall’s control.

Whitefish Credit Union’s claims were voluntarily dismissed last week, after the series of articles about the credit union were removed from the website.

The stories also claimed that the Montana Daily Gazette was showing documents to credit union members in an attempt to persuade them to go out of business, prompting, in part, the banking institution’s base for the lawsuit, which had claimed that the business was suffering damage at the hands of Hall and the Daily Gazette.

“(Hall) knowingly chose not to investigate and corroborate the incidents reported in the articles, statements and other content, even though the defendant should have known that such incidents were unlikely to occur and that only corroboration could enable the fulfillment of reasonable professional obligations,” the court document reads.

Hall and the Montana Daily Gazette in some reports claimed that the FBI, county investigators, state investigators, and the Flathead County prosecutor were looking into the case and confirmed the allegations.

Yet the basis for these statements was misleading. For example, one of the interviewees in the series of articles was Montana State Senator David Howard, a Republican from Park City, who told the Montana Daily Gazette that he had worked for the FBI in fighting bank corruption in Chicago, and he’d worked briefly in white-collar crime. Another law enforcement official had previously worked for the Flathead County Sheriff’s Department as an investigator, but was not currently employed by the county and had not been involved in any investigations involving the credit union federal.

The Montana Daily Gazette also claimed that Flathead County District Attorney Travis Ahner told a group of people there was enough evidence to prosecute the credit union for financial crimes, but was understaffed. to continue. The Daily Montanan contacted Ahner, who denied the entire account.

The Daily Gazette also claimed that the Montana attorney general is also looking into the case. This office did not respond to inquiries about this.

In a recent Facebook post by Hall, however, he appears to back down from an apology he posted to Jawort in the Montana Daily Gazette.

“I do not withdraw the comments, but will add that press accounts which imply that what was said was *willfully* incorrect or deliberately falsified are inaccurate and take great liberties with what was actually said,” did he declare.

Previously, Hall had apologized and removed the article, a technical term by which an editor declares that he can no longer guarantee the veracity of what he has previously published.

“I apologize to Adrian Jawort. The information I posted about Adrian was false. Adrian did not threaten or harass Senator Butch Gillespie. I regret the error and sincerely apologize to Adrian for posting it,” Hall said of the settlement with Jawort.

Hall blames “opposing counsel” for forcing the apology and shaping the words. Hall said Jawort’s story was published “from the perspective of those witnesses”. However, in the original account, the Daily Gazette reported two anonymous claims that Jawort had been aggressive on Capitol Hill, but the publication never named them.

“We assumed that the Montana Daily Gazette would be covered by the Montana Journalism Shield Act, and ‘assumed’ or ‘reported’ would be sufficient to cover our liability,” Hall said on Facebook.

Jawort told the Daily Montana that she was not on Capitol Hill that day and did not testify about a bill that eventually passed that bars transgender athletes from competing in women’s sports.

Originally, Sen. Gillespie, R-Ethridge, signed an affidavit filed by Hall’s attorneys, but in that affidavit Gillespie never claims that the person who yelled at him for his stance on transgender athletes was Jawort. .

Contacted by the Daily Montanan, Gillespie said he still didn’t know what Jawort looked like, and that’s why he didn’t name anyone in his testimony.

“Is that the big guy in high heels?” Gillespie said. “If that’s the case, (Jawort) only testified for one bill, which was on the reservation in the American Prairies.”

The person who followed him to the Senate and was upset by the transgender bill was not known to Gillespie.

“I didn’t know the guy. I still don’t,” Gillespie said. “I told him you’re probably not going to like my position because I don’t think guys should compete with girls no matter what their name is.”

The Daily Montanan is a Helena-based nonprofit media outlet covering statewide politics and politics. It is affiliated with States Newsroom, a national 501(c)(3) nonprofit organization supported by grants and a coalition of donors and readers. 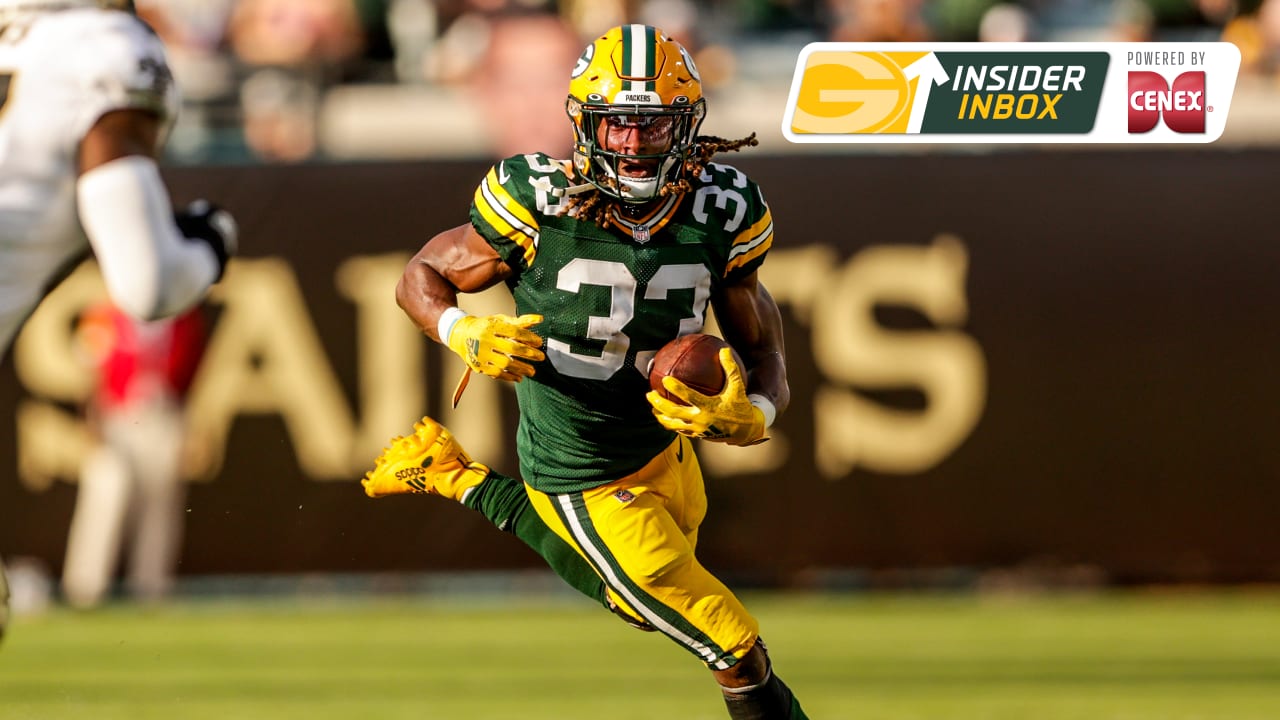 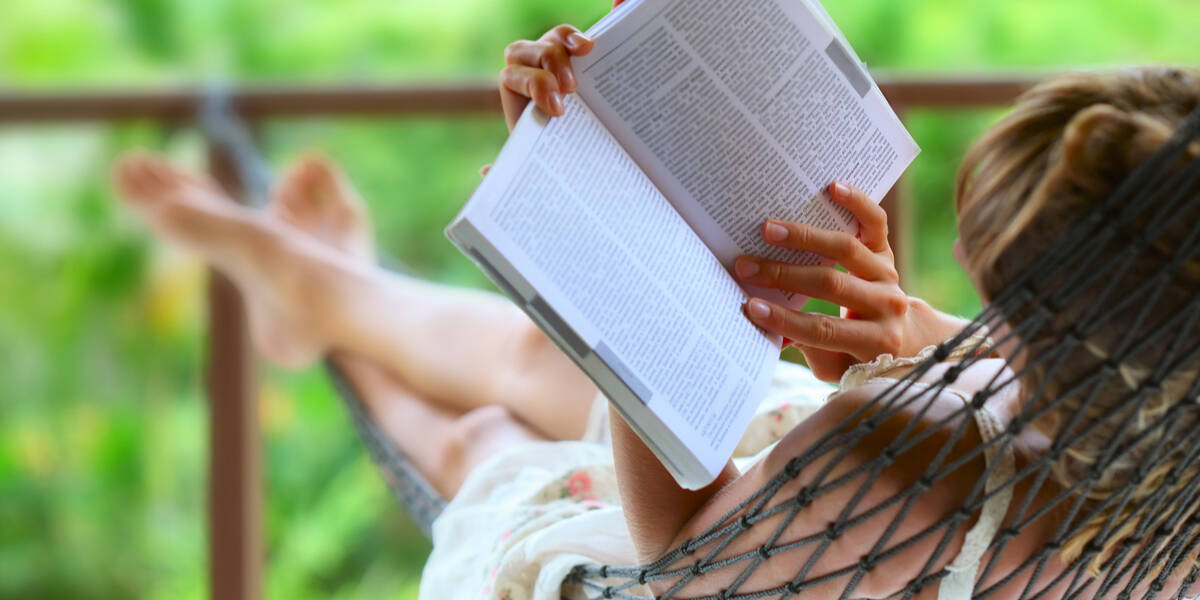 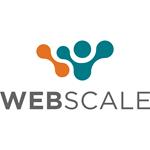