When LinkedIn first launched the Stories format and then expanded its tools for creators earlier this year, one notable detail was that the Microsoft-owned network for professionals hadn’t built any obvious sort of monetization into the program. – remarkable, given that creators are making a living on other platforms like Instagram, YouTube and TikTok, and these apps had attracted creators, their content and their audiences in part by paying.

â€œAs we continue to listen to feedback from our members as we envision future opportunities, we will also continue to evolve the way we create more value for our creators,â€ LinkedIn explained to me. its model of withholding payments at the time. But that strategy may have backfired on the company – or at least may have played a role in what followed: Last month, LinkedIn announced it would be removing its Stories format and returning to the drawing board. proverbial to work on other shortened versions. video content for the platform.

Now comes the last iteration of this effort. To bring more creators to the platform, the company announced today that it will launch a new $ 25 million creation fund, which will initially focus on a new Creator Accelerator program.

This follows LinkedIn continuing to work on one of its other new content experiences as well: a Clubhouse-style live chat platform. As we previously reported, LinkedIn started working on this topic in March of this year. Now, we learn that the feature will be rolling out very soon as part of a larger events strategy for the company.

â€œWe’re going to start testing audio with a small pilot group in the coming weeks,â€ said Chris Szeto, senior director of products at LinkedIn, who is leading its audio efforts. â€œGiven the trends in virtual and hybrid events, we are also working to make audio part of our overall event strategy rather than a stand-alone offering, so that we can give people more choice on how they want. function and interact with their audience. “

Notably, in a blog post announcing the Creators Fund, LinkedIn also listed a number of upcoming creator events. Will the Clubhouse-style feature appear there? Watch this place. Or maybeâ€¦ listen.

Either way, the Creation Accelerator LinkedIn is announcing today is part of a larger effort it is making to build a platform for content creation. This included creating new tools and acquiring companies like Jumprope (a platform designed to create ‘how-to’ videos) earlier this year. With the Accelerator, the idea that LinkedIn wants to encourage a more dynamic and lively set of voices to get more people talking and spending time on LinkedIn.

Andrei Santalo, Global Community Manager at LinkedIn, noted in the blog post that the Accelerator / Incubator will focus on the many ways one can engage on LinkedIn.

â€œCreating content on LinkedIn is about creating opportunities, for yourself and for others,â€ he writes. â€œHow can your words, videos and conversations help more than 774 million professionals improve their jobs or help them see the world in a new way? “

The incubator will last 10 weeks and recruit 100 creators in the United States to support them in creating content for LinkedIn. It will also give them the opportunity to network with like-minded people (naturallyâ€¦ it’s LinkedIn), as well as a grant of $ 15,000 to do their work. The deadline to apply (which you do here) is October 12th.

The idea of â€‹â€‹setting up a fund to entice creators to create videos for a particular platform is certainly not new – and that’s one of the reasons why it was high time that LinkedIn thought about its own approach. .

You could say that for mainstream social media sites, it is important to pay creators because there is so fierce competition between them to grab the attention of consumers.

But on the other hand, these platforms have an appeal to creators because of the potential size of the audience. With 774 million users, LinkedIn isn’t exactly small, but the type of content that tends to live there is so different, and perhaps drier – it’s all about professional development, work, and topics. “Serious” – that maybe he might need the most financial incentive of all to get creators to bite.

LinkedIn’s bread and butter so far has been around professional development: people use it to look for work, get better jobs, hire people, and connect with people who could help them advance in their career. professional life.

But this is done in a set of very prescribed formats that don’t leave much room for exploring “authenticity” – not in the modern sense of “authentic self”, and not in the older sense of just lowering it. custody and being yourself. (Even relatively newer initiatives like its educational focus play directly into this larger framework.)

With authenticity becoming a growing priority for people – and possibly even more so as we have started to blur the lines between work and home because of COVID-19 and the changes it has forced on us – I don’t. can help but wonder if LinkedIn is going to take this opportunity to rethink, or at least expand the concept of what it means to spend time on its platform. 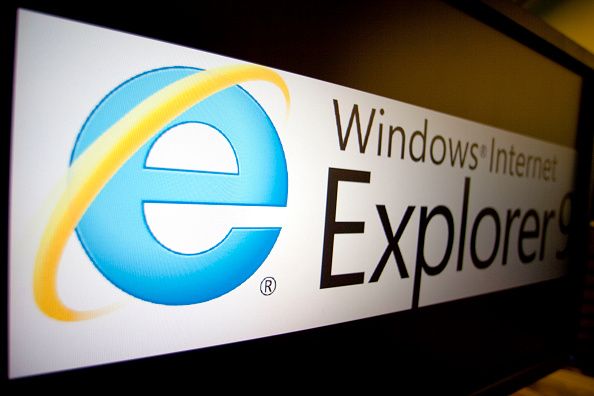 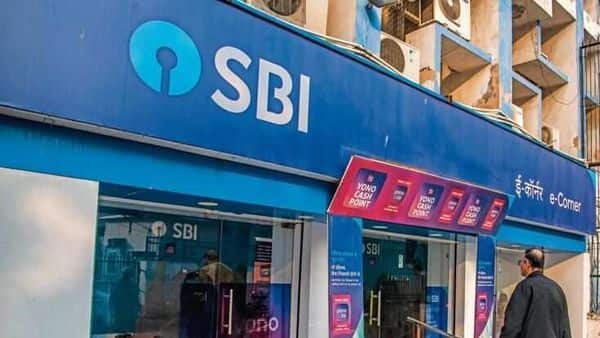 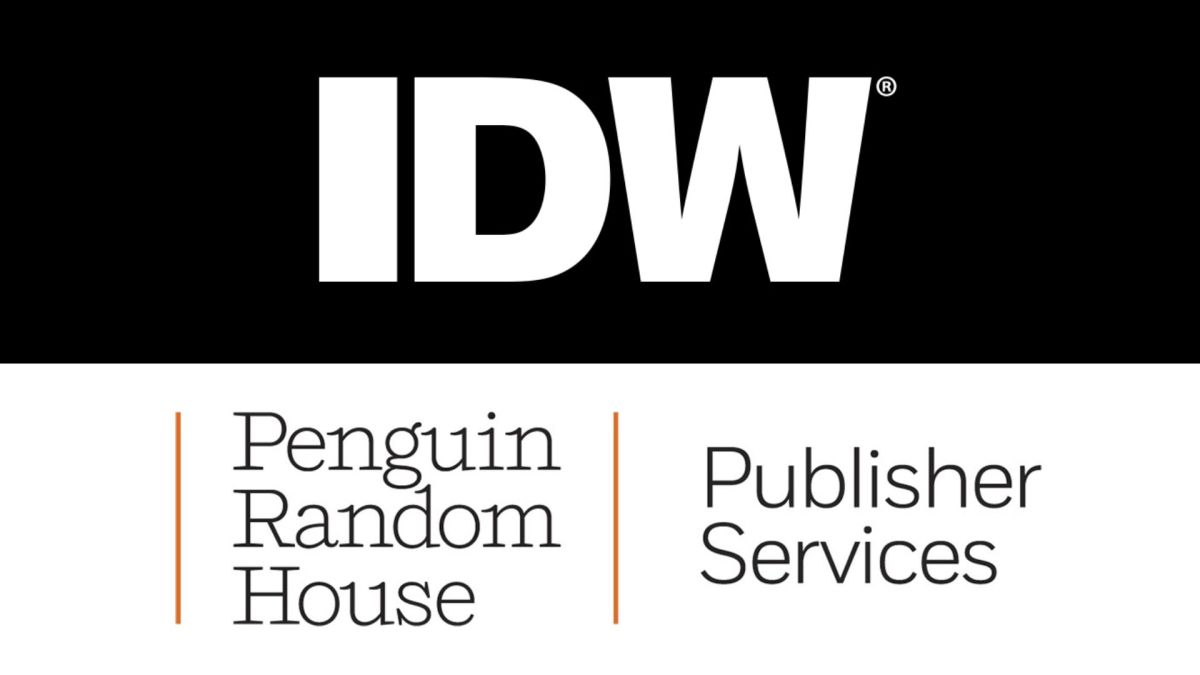