Originally announced five years ago as the Granblue Fantasy Project Re: Link, the action RPG developed by Cygames has gone through a long development cycle. It was eventually renamed Granblue Fantasy: Relink, with information slowly flowing over time. Fortunately, enthusiastic fans will finally be able to play the game next year.

Granblue Fantasy: Relink will launch worldwide in 2022 for PlayStation 4, PlayStation 5, and PC. A specific release date has not been given. The news comes via a Trailer published by Cygames during the Granblue Fantasy Fes 2021 Event.

Granblue Fantasy is a popular media franchise that encompasses anime and manga in addition to different genres in the gaming space. Intellectual property began with 2014 Granblue Fantasy, a 2D JRPG for mobile devices and web browsers. It’s only released in Japan, so audiences in other territories are more likely to be familiar with Granblue Fantasy: Versus, a 2D fighter co-developed by Cygames and Arc System Works of Guilty Gear and renowned BlazBlue. The upcoming 3D action RPG, Granblue Fantasy: Relink, also involves some notable collaboration. In this case, Platinum Games was tasked with assisting in the game’s combat. The contract ran from 2016 until early 2019, leaving Cygames with the task of completing the rest of the development internally. 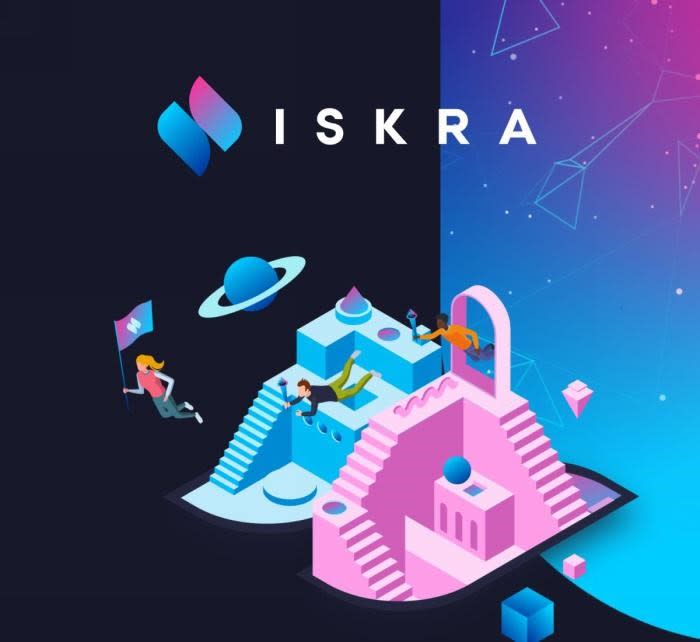 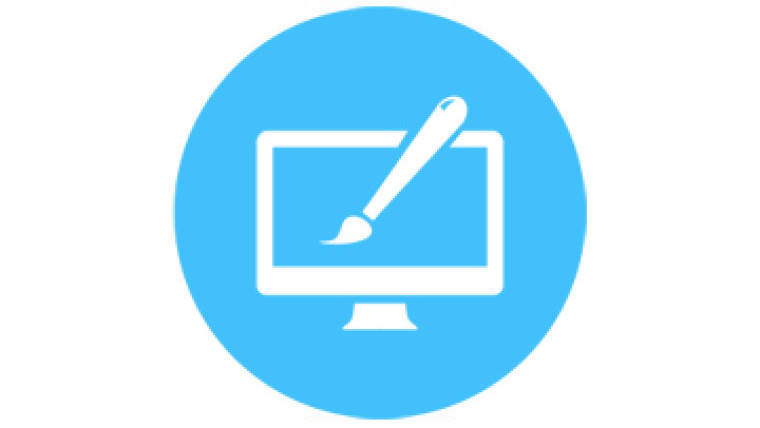 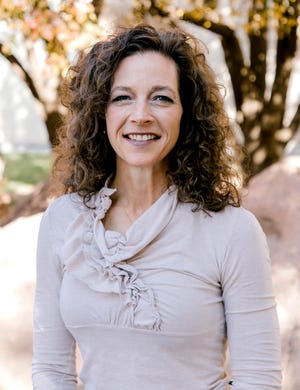 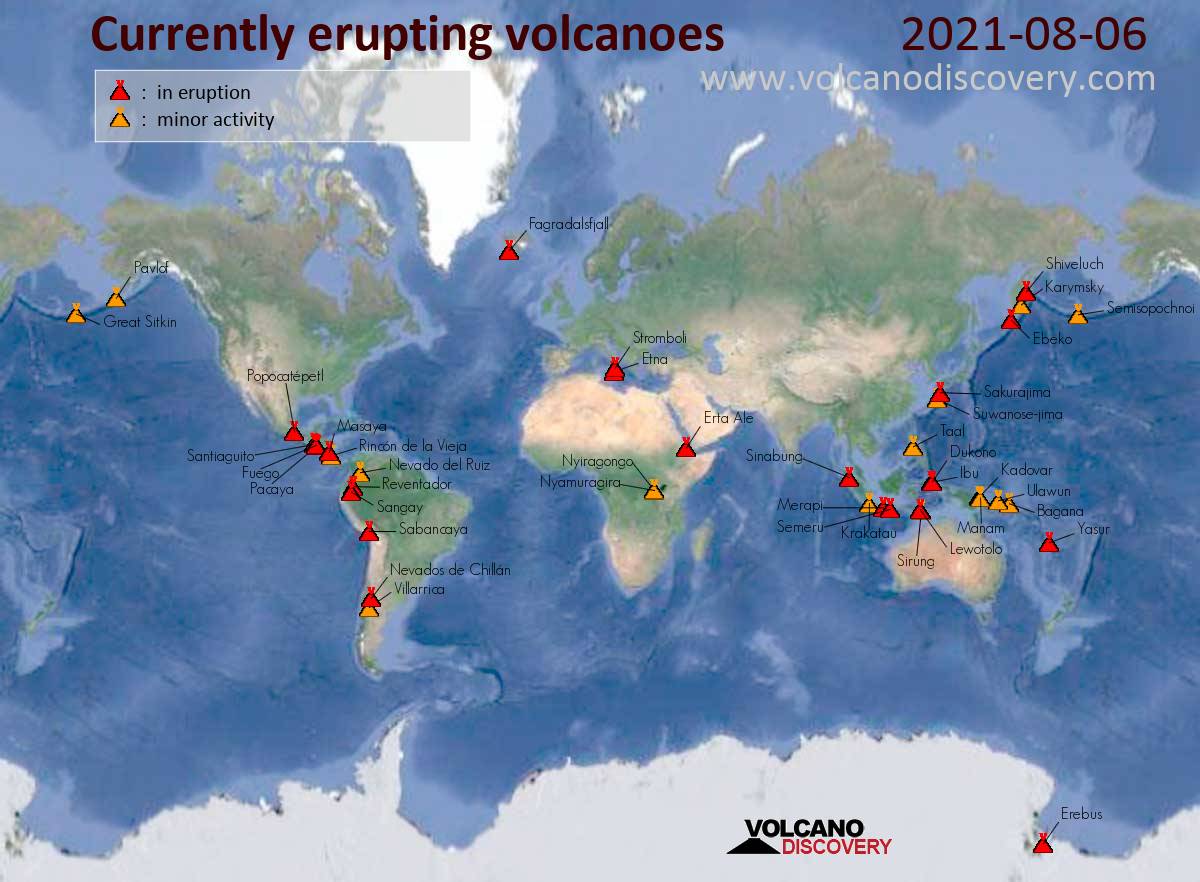