SPRINGFIELD – Girls on the Run is expanding its local activities in Springfield, Chicopee and Holyoke after receiving a $ 100,000 grant from Health New England on October 20.

Founded in 1996, Girls on the Run is a national program that promotes the life skills and empowerment of its participants. Western Massachusetts Council director Alison Berman explained that the program gives young people confidence as they train for a 5km run at the end of the season. “Children learn a new language to express themselves,” Berman said.

Berman said Girls on the Run offers a 20-lesson program during their fall and spring seasons, with each lesson emphasizing a different theme to enhance participants’ emotional understanding. During Grant Receivership Day, which aptly took place on National Trust Day, members learned about the importance of empathy. The lesson incorporated important tools for girls to consider in their day-to-day lives, including the acronym HEART which encourages members to hear, sympathize, apologize, respond, and thank. During each season, participants train to complete a 5K while collaborating on a community impact project, according to Berman.

While running is part of the program, Berman said the 5K goal is not a competitive pursuit for members. Instead, outdoor practice allows kids to support each other as they prepare for the 5K run. The council director also explained that the run was not just for members, as it encouraged families and clients to run or encouraged the girls to reach their goal. “When the crowd cheers them on, the girls feel like superstars,” Berman said.

Most of the Girls on the Run coaches are day teachers who volunteer after school, including one of Springfield’s coaches, Debra Ezold. The Grade 2 and 3 ELA teacher said the emotion-based curriculum gives young girls a chance to develop better life skills. “There is so much rigor in schools around academics, this program allows for proactive building of social and emotional skills,” Ezold said.

Health New England health program specialist Julia Wilkins explained that Girls on the Run is an important program to support because it builds self-esteem and emotional health during a critical period of adolescence. “[Girls on the Run] is not only focused on kids, but it also builds confidence when they grow up, ”Wilkins said. The two-year grant will double the number of Girls on the Run programs in local communities. Berman said it would also allow the organization to implement its registration fees at scale to create an inclusive environment that invites everyone to participate.

The Springfield Girls on the Run chapter is preparing for its 5K run on November 14 at Ashley Reservoir. Berman encourages the community to support the girls at their end of season event. Readers interested in finding out more or registering to join Girls on the Run for their spring season can go to https://www.girlsontherun.org/.

Previous As Covaxin gets WHO approval, will those who slandered it apologize? | Arnab Debates - Oakland News Now 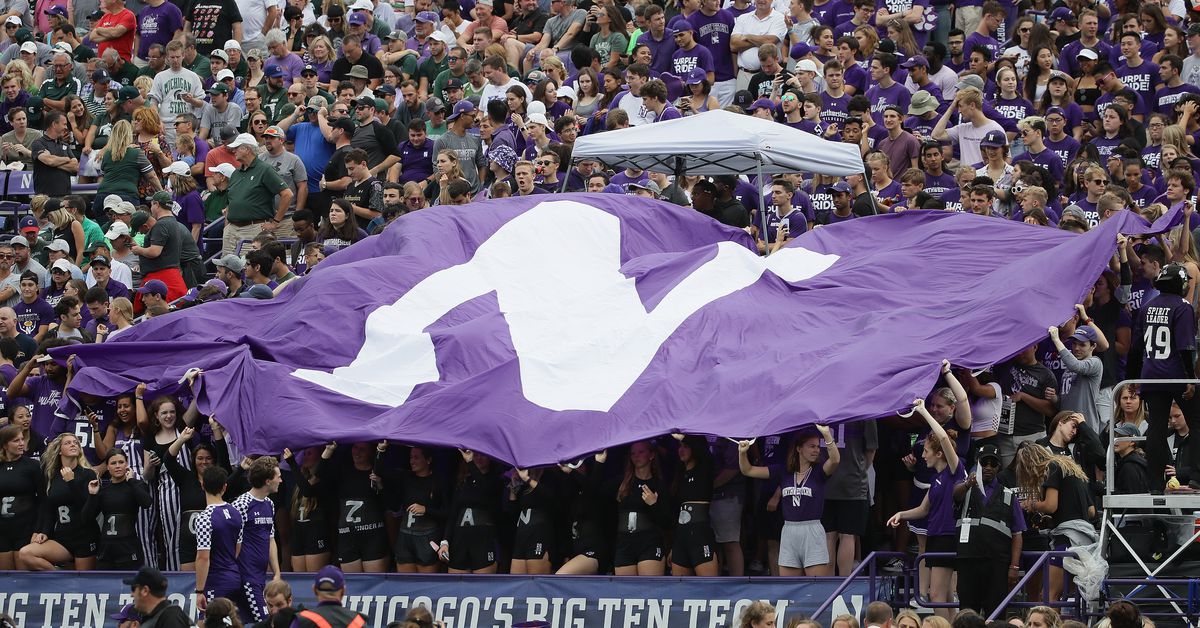