(Minsk, Paris) June 25, 2021 – Since May 2020, the administration of Aliaksandr Lukashenka, de facto president of Belarus, has stepped up the crackdown, aimed at crushing the country’s democratic movement. A new website launched today by the International Federation for Human Rights (FIDH) tracks, compiles and presents detailed information on the human rights situation in the country, in particular on political prisoners, violations against vulnerable groups and efforts to advance accountability for crimes.

Belarusians have faced gross human rights violations over the past 13 months, with further escalation since the disputed presidential elections on August 9, 2020. Thousands of arbitrary arrests and prosecutions to hundreds of cases of torture and ill-treatment – and even several deaths at the hands of the police, the situation is dire.

FIDH and its member organization in Belarus, Viasna Human Rights Center, have closely monitored and documented the human rights situation in Belarus over the past year. The website launched today is designed as a comprehensive resource bringing together up-to-date data and statistics, and offering analysis and insight into violations, including from our local partners such as Viasna. The website tracks and provides detailed information on political prisoners – in particular human rights activists, lawyers, journalists and other human rights defenders, describes violations against vulnerable groups currently imprisoned by the regime – and details them. ongoing efforts to increase accountability for the regime’s crimes.

Monitoring of events and reactions

On Monday, the EU approved new sanctions against 78 people and eight companies suspected of supporting the crackdown on the democratic movement and the forced landing of the Ryanair flight with Raman Pratasevich on board late last month. On the same day, the United Kingdom, Canada and the United States joined in this initiative and introduced new sanctions. At yesterday’s European Council, the EU also approved economic sanctions against part of Belarusian exports of potash, oil and tobacco, as well as the telecommunications and banking sectors. We are monitoring this situation and will post updates as more information becomes available.

On June 19, the Law â€œAmending the Laws Guaranteeing National Security of the Republic of Belarusâ€ entered into force. Among other provisions, it grants law enforcement the right to use military and special equipment to suppress riots and stipulates that officers are not responsible for damage caused by the use of force and weapons. This is one of a series of recent laws, including one that broadens the definition of extremism, which threatens the lives and freedoms of protesters, under the pretext of ensuring public order and national security. , and which violate the International Covenant on Civil and Political Rights. FIDH, which is part of the Consultative Council of the International Accountability Platform for Belarus, regularly publishes statements analyzing these laws, as well as communications to the UN special procedures, in order to advance justice in the country.

Many human rights defenders (HRDs) in Belarus are persecuted because of their professional activity. To date, at least 21 of them have been charged with alleged crimes aimed at thwarting their human rights activities. More recently, on June 18, lawyer Andrei Machalau, who was defense counsel in numerous criminal cases against protest activists and human rights defenders, including TUT.by journalist Katsiaryna Barysevich, was struck off the bar for alleged breach of professional ethics. Machalau is one of at least 17 lawyers whose licenses have been revoked since May 2020. We strive to defend each of them and to compile the information available in a dedicated section of our website.

The current regime demonstrates a blatant disregard for the human rights of children, women, pensioners, people with disabilities and other vulnerable groups. Despite the extremely peaceful nature of the protest movement, hundreds of representatives of these groups were arrested, and sometimes beaten, for simply displaying the white-red-white flag: the main symbol of the democratic movement. On Monday, the Belarusian Interior Ministry proposed that the KGB add the white-red-white flag and the slogan Zhyve Belarus (Long live Belarus) to the list of banned Nazi symbols. If approved, the public use of these symbols could result in administrative or even criminal liability – potentially devastating news for many minors, women and other Belarusians who galvanized the protest movement using these symbols. We will monitor the situation and support those who may face restrictions on freedom of expression as a result of this and other legislation.

We invite you to visit the site regularly to stay informed of the latest developments: https://belarus.fidh.org/ 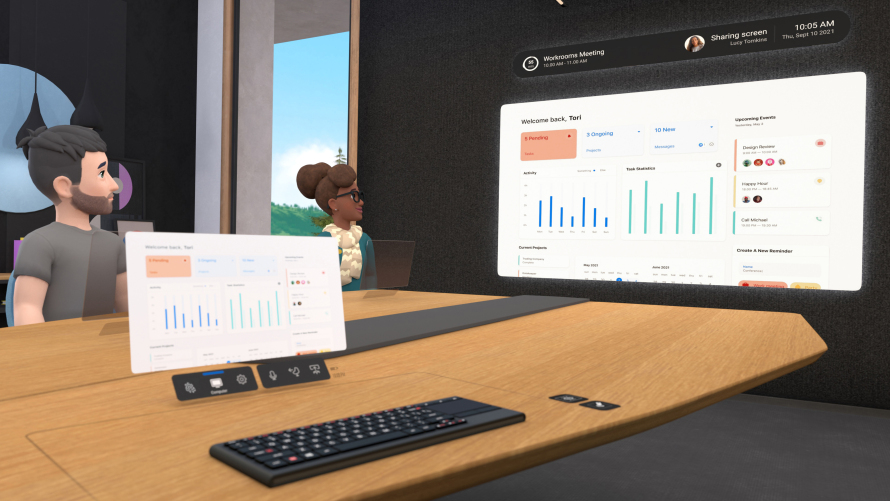 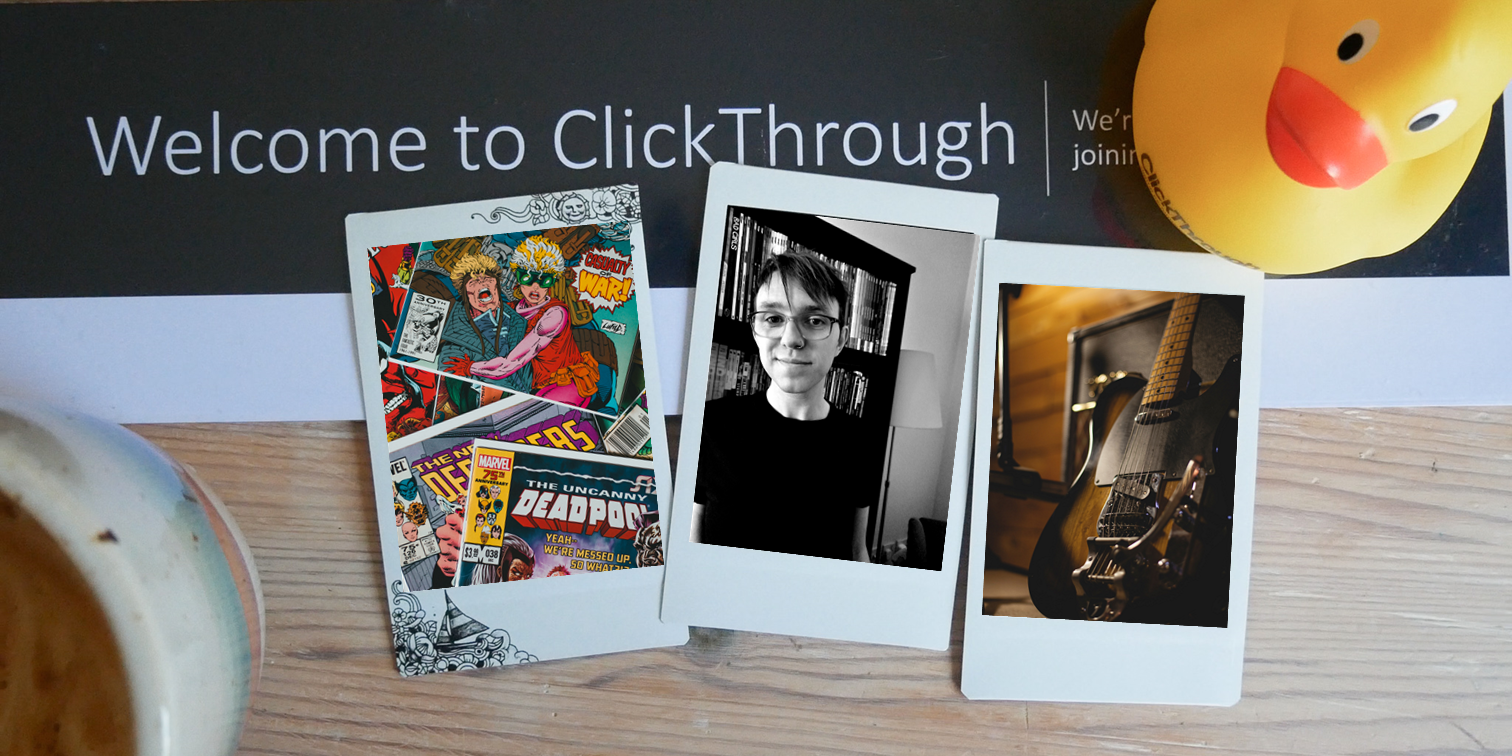 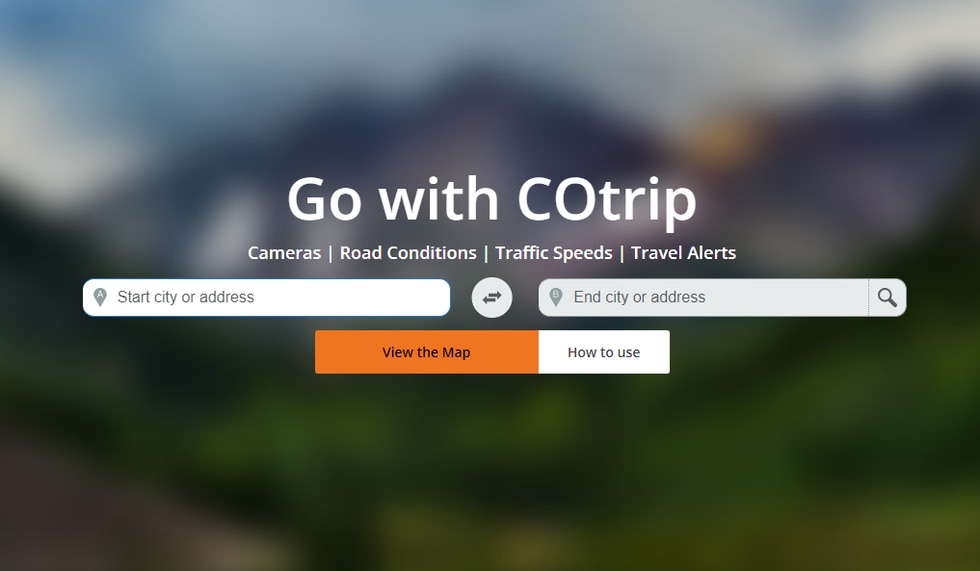 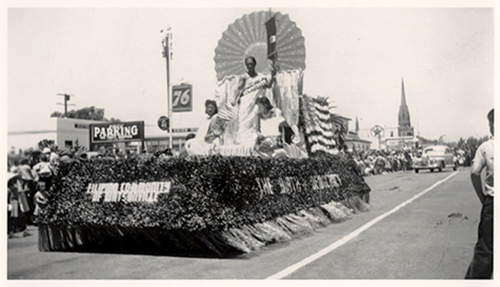