The European Union celebrates tomorrow the 20th anniversary of its EU Civil Protection Mechanism, which has been activated more than 500 times to coordinate assistance to people affected by natural disasters and other crises in Europe and in the world. This has included millions of supplies of medical equipment during the COVID-19 pandemic, to sending emergency items in the wake of earthquakes and floods.

On this occasion Janez LenarÄiÄ, Commissioner for Crisis Management, said: â€œThe EU Civil Protection Mechanism guarantees rapid and well-coordinated emergency aid whenever a disaster strikes the EU or the EU. -of the. It is a concrete example of EU solidarity in action. I am proud to look back on this success story of 20 years of EU solidarity operations. Over time, thanks to its position as a cornerstone in the European disaster management system, it has not only enabled us to respond faster and simultaneously to more disasters. With rescEU, we have also succeeded in fundamentally strengthening our continent’s level of disaster preparedness in the face of increasingly intense natural disasters and new and more complex risks.

Since its creation in 2001, the EU Civil Protection Mechanism has responded to more than 500 requests for assistance inside and outside the EU.

The year with the most activations was 2020: the EU Civil Protection Mechanism was activated 102 times in 2020 alone.

When the scale of an emergency exceeds a country’s response capacities, it can request assistance through the EU Civil Protection Mechanism. Once activated, the EU Emergency Response Coordination Center coordinates and funds the assistance made available by EU Member States and six other participating states (Iceland, Norway, Serbia, North Macedonia , Montenegro and Turkey) through unsolicited offers. In addition, the EU has created the European Civil Protection Pool to have a critical number of readily available civil protection capacities allowing a stronger and more coherent collective response. If the emergency requires additional assistance to save lives, the rescEU reserve steps in to provide additional capacity to deal with disasters in Europe. The EU’s Copernicus satellite emergency mapping service complements operations with detailed information from space.

Coinciding with this anniversary, new legislation was adopted earlier this year to strengthen EU civil protection, giving the EU the tools to better tackle future challenges such as large-scale emergencies or disasters that affect several countries at the same time. EU Civil Protection was created 20 years ago, on 23 October 2001, with the adoption of Council Decision 2001/792 / EC establishing a Community Mechanism to facilitate enhanced cooperation in assistance interventions in matters of civil protection. 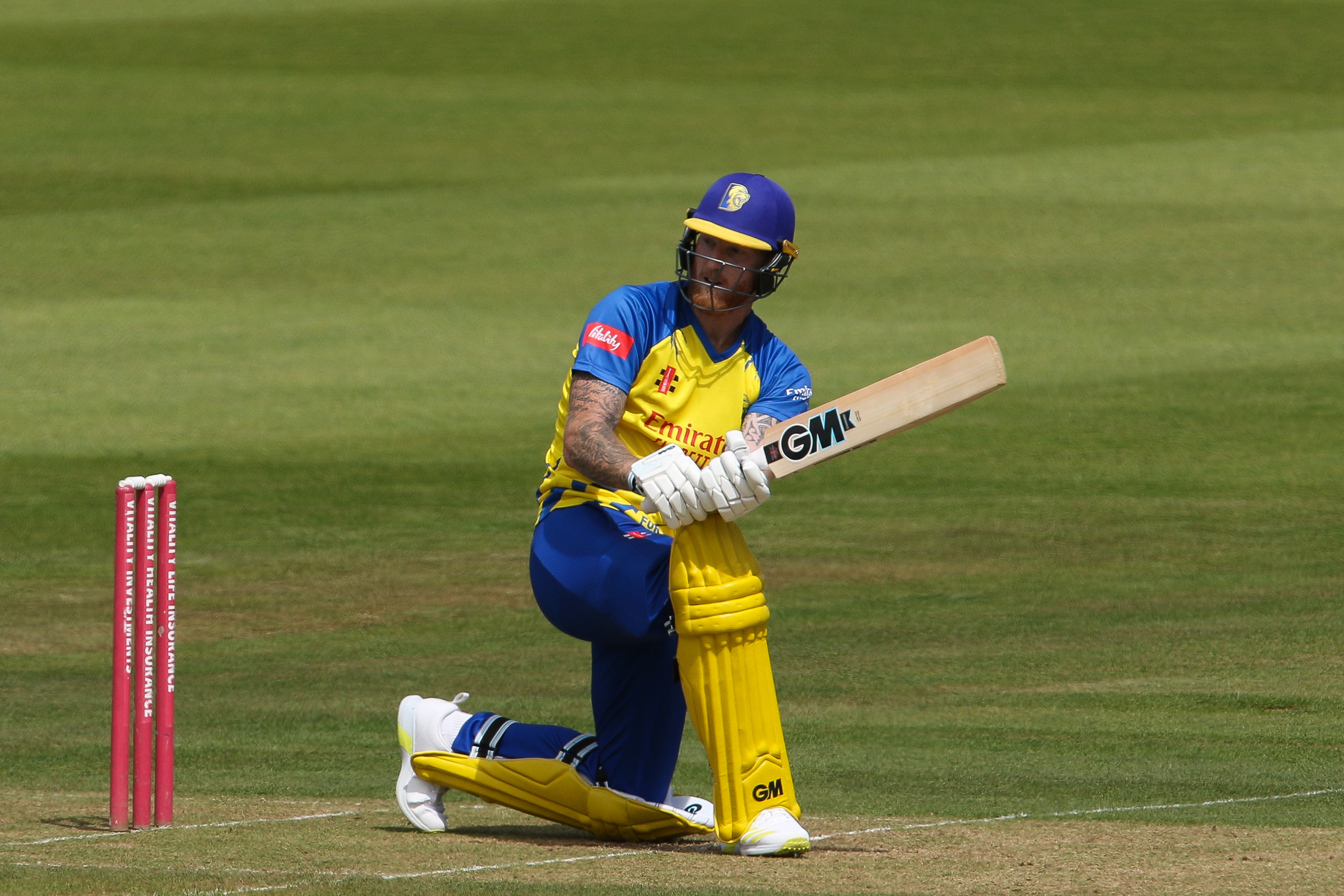