NEW DELHI: In what may bring relief to global tech giants such as Facebook, Instagram, Google, Amazon and Apple, the Joint Parliamentary Group on the Personal Data Protection Bill recommended not to impose heavy penalties on Internet behemoths, even for serious data breaches and breaches, and left the matter in the hands of the government. The penalties were set at Rs 15 crore or 4% of worldwide turnover (whichever is greater) in the original data protection bill of 2019.
The Joint Parliamentary Committee (JPC) on the Personal Data Protection Bill, led by PP Chaudhary of the BJP, who is also a former minister in Narendra Modi’s government, said it would be difficult to calculate the figure global corporate business, especially when the digital landscape is changing rapidly.
â€œIn the opinion of the committee, such a quantification may not be feasible because there are no clear mechanisms to quantify the ‘global turnover’ of a company and that also with the entities of its group. In addition, given the rapidly changing dynamic of digital technologies, the committee believes that it would be prudent to allow the government to quantify the sanctions, â€the panel recommended. The recommendations of the panel – which also includes members such as Jairam Ramesh, Manish Tewari, Vivek Tankha and Gaurav Gogoi (from Congress), Derek O’Brien and Mahua Moitra (from Congress from Trinamool) and Amar Patnaik (from Biju Janata Dal) – will be a great relief for internet giants, especially since many of them have been subjected to regulatory scans across the world for user information breaches, data breaches, a illegal treatment and lax supervision.
Companies such as Facebook and Instagram have been investigated in India for various violations, including a CBI investigation into the Cambridge Analytica episode, while numerous allegations have been made against Amazon and its data processing. . The revelations of whistleblower Frances Haugen only highlighted the incompetence of the FB group in moderating content across the world as well as in India, with the company accused of prioritizing profits over security.
The JPC recommendations indicated that the sanctions “may be changed”. The original bill described “total worldwide revenue” as “the total worldwide revenue of the data trustee and the total worldwide revenue of any entity in the data trustee group when that figure business of a group entity results from the data trustee’s processing activities. According to the original bill, the maximum penalty was imposed for serious violations, including violations of the processing of personal data of users and of children, non-compliance with security measures and violations of the transfer of personal data outside from India.
The JPC also removed the penalty of Rs 5 crore or 2% of worldwide turnover for violations such as failure to take prompt and appropriate action in response to a data security breach, failure to register with the proposed data protection authority, failure to undertake a data protection impact assessment or performance of a data audit, and failure to appoint a protection officer Datas.

Next Police demand high visibility port because "nobody wants to play Spot the Cyclist"; Cav released from hospital after Six Day accident; The CS3 counter exceeds two million; Simon Cowell: Cycling my most creative time + more on the live blog 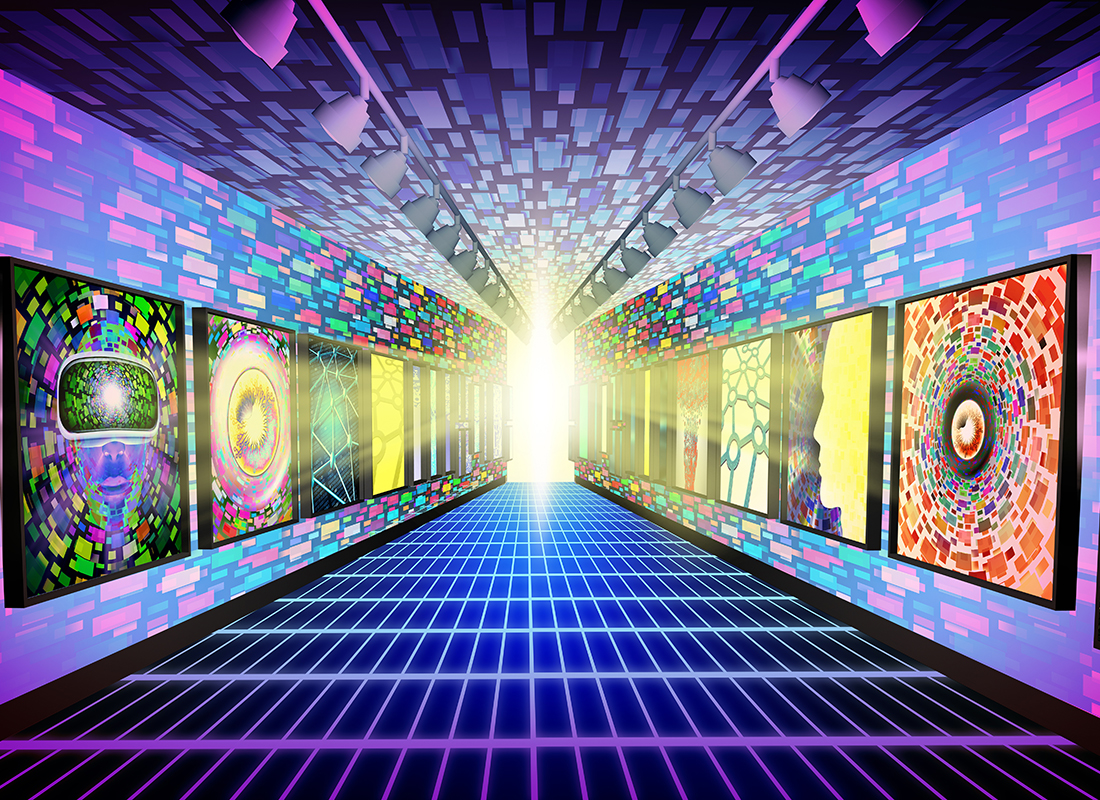 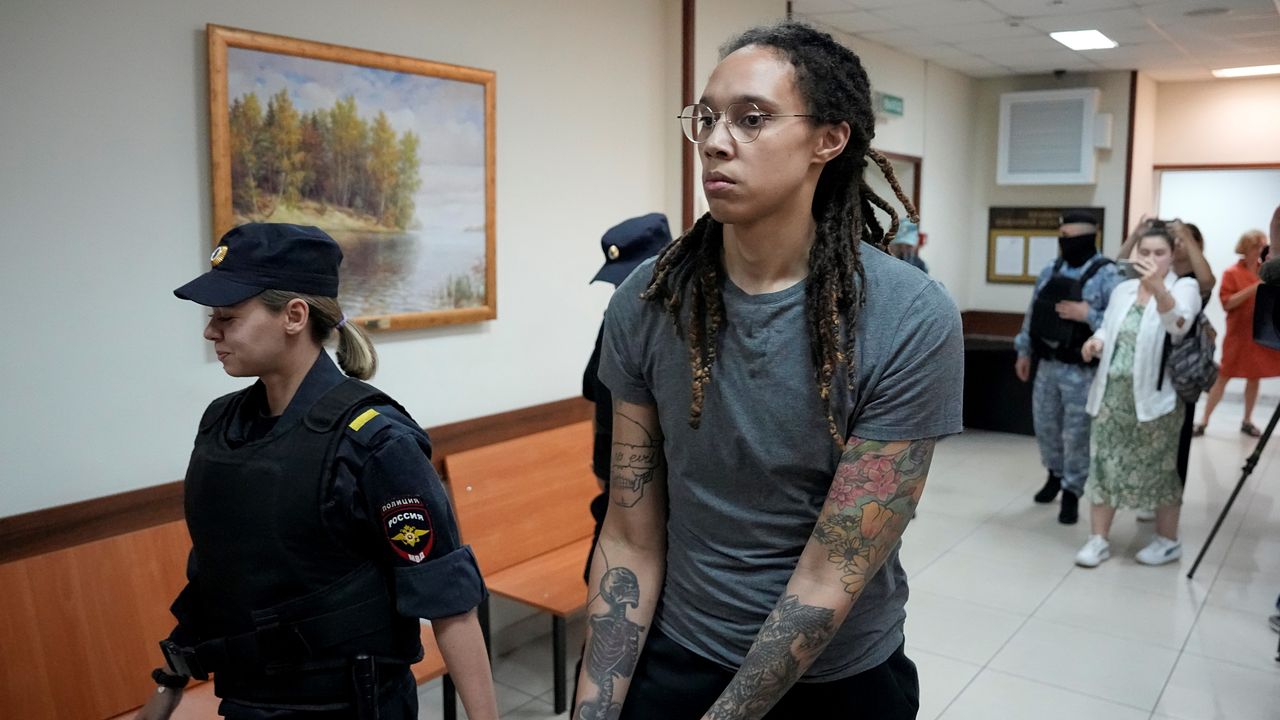 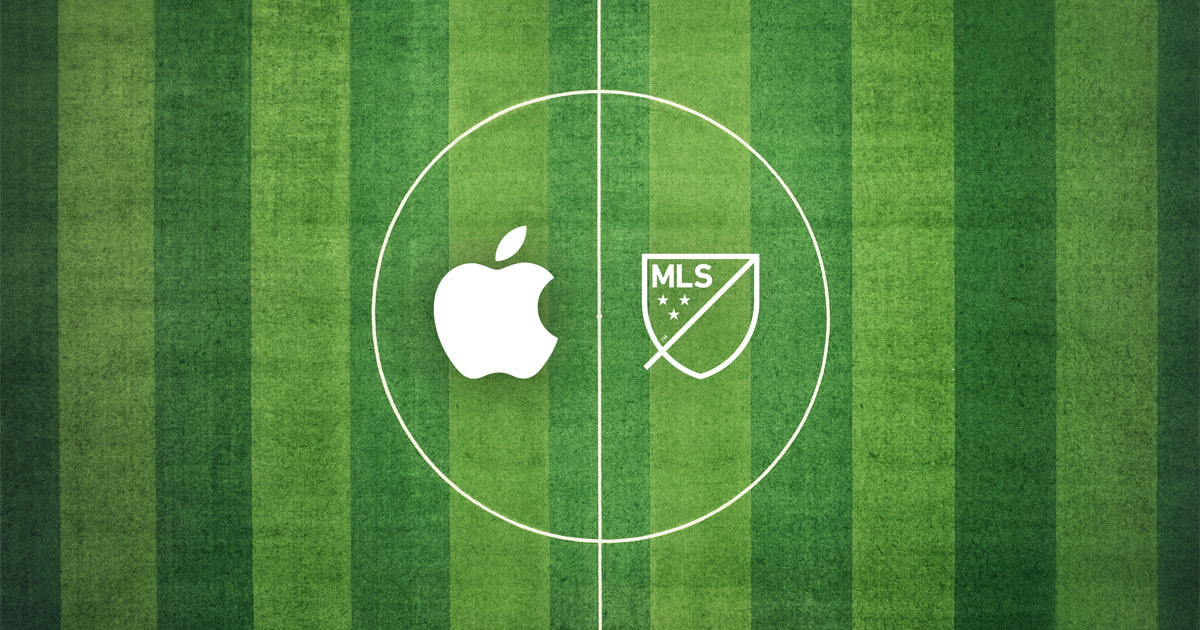 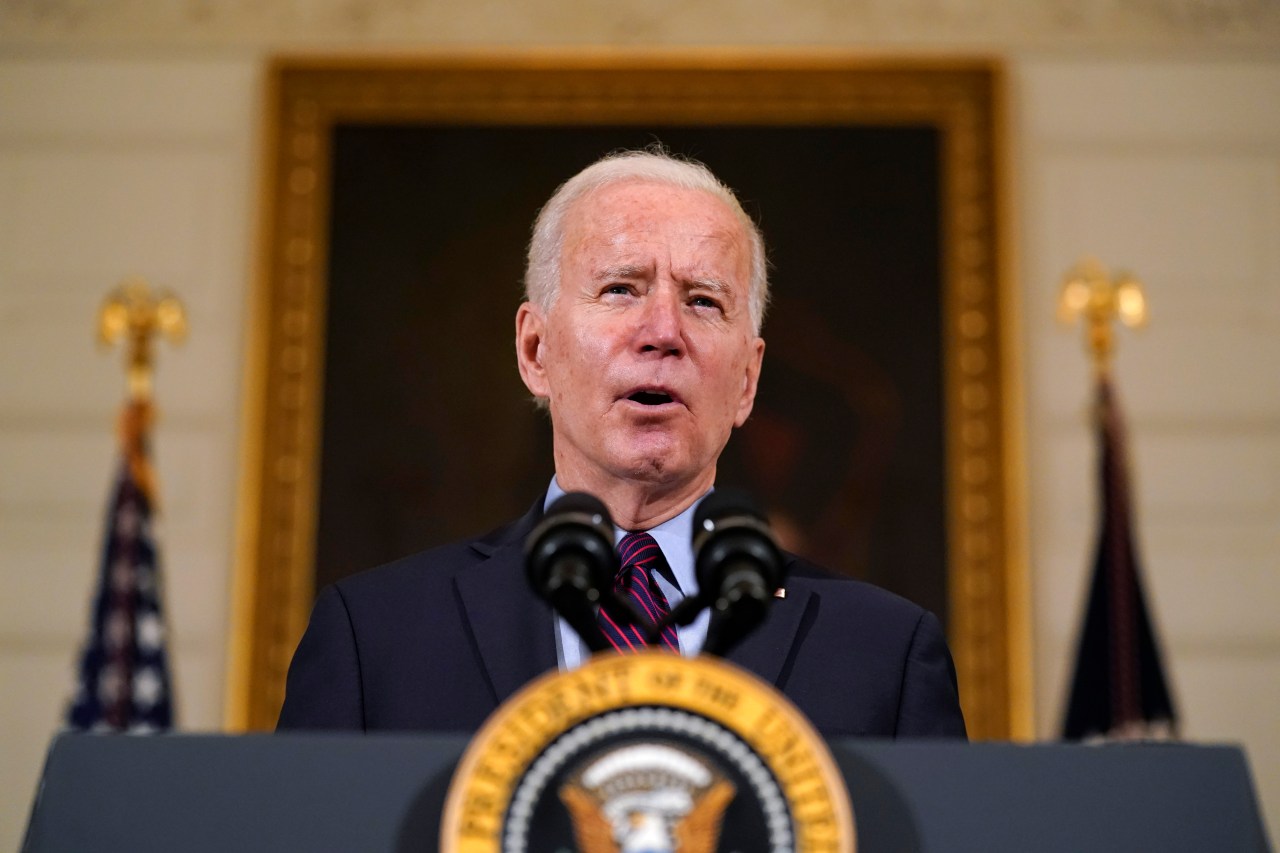 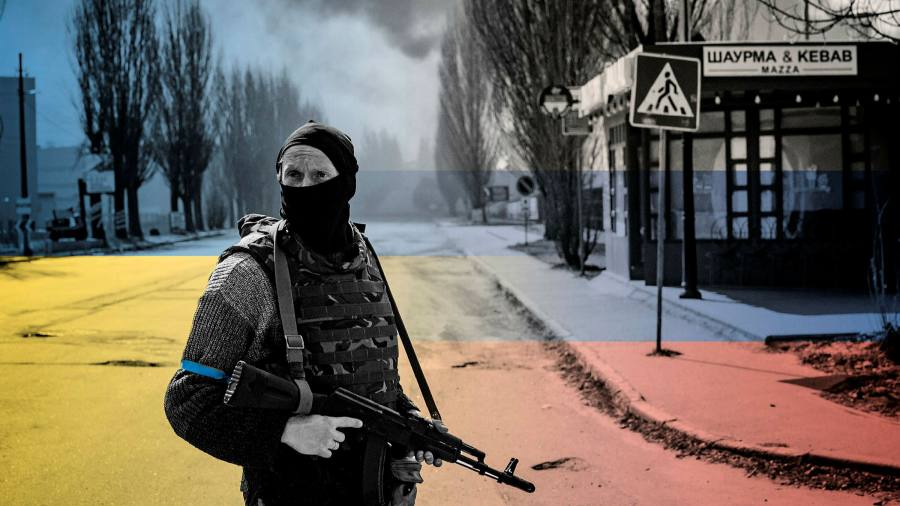 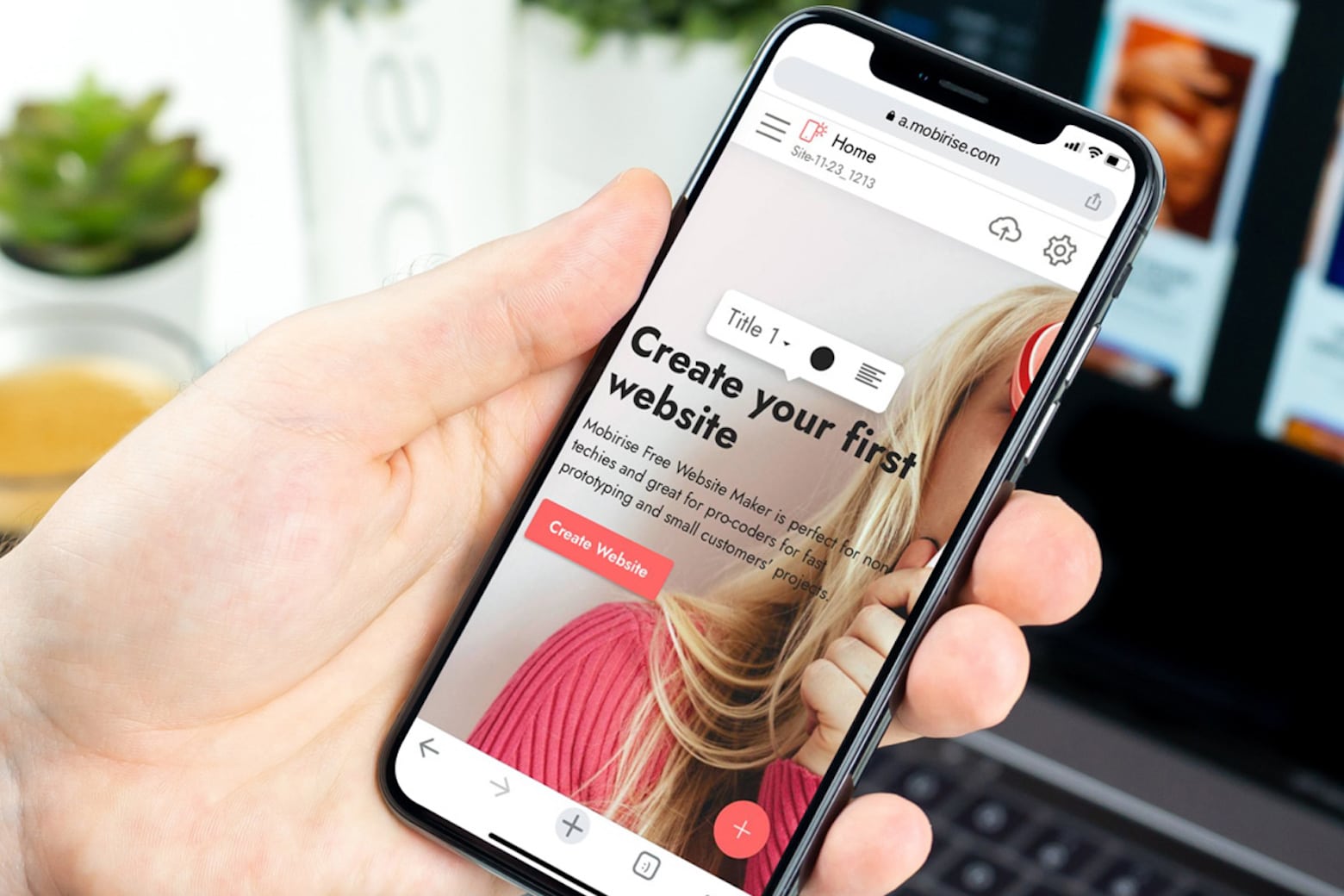