Problems are mounting for mall owners across the country as more people skip loan payments, with the threat of another wave of coronavirus cases that could lead to further restrictions.

Brookfield Property Partners is over 60 days behind on a $ 190 million CMBS loan guaranteed by the White Marsh shopping center in Baltimore, according to Trepp. The mall is one of the largest in the Baltimore area, spanning over a million square feet.

Trepp noted that a “pre-negotiation letter” had been signed by the borrower and that discussions were ongoing. Brookfield has not made any payments on the loan since July and the loan went into special service in August.

With more than 100 stores, the mall was 96 percent leased in June, according to Trepp. It was last valued at $ 300 million in 2013, a year after the mall was renovated.

The mall lost one of its major key tenants earlier this year when Sears https://therealdeal.com/tag/sears/ closed. This summer, Amazon announced it would sign a lease for part of the department store’s parking lot.

Some of the other tenants at White Marsh Mall include: H&M, Dave & Buster’s, Macy’s, Boscov’s, and JC Penney.

Brookfield Property Partners’ parent company, Brookfield Asset Management, and Simon Property Group bought JC Penney out of bankruptcy in a deal reached late last month. The retailer was a key tenant at a number of Brookfield and Simon shopping centers.

Brookfield Property Partners became one of the largest mall owners in the country when it bought out Chicago-based GGP from bankruptcy in 2018. But like most mall owners, the company has been hit. by the pandemic. It reported a net loss of $ 135 million in the third quarter, a sharp drop from the $ 870 million profit it reported in the same period last year.

In its retail division, Brookfield reported a slight increase in rent collections. For the quarter, rent collections averaged 70 to 75 percent, compared to 34 percent in the second quarter.

Shopping centers have been among the hardest hit by the pandemic. Traffic at the nation’s largest malls fell 51% in the first eight months of the year compared to last year, according to data from Placer.ai. 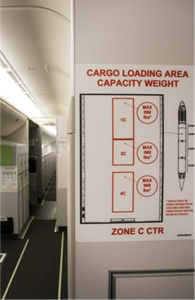 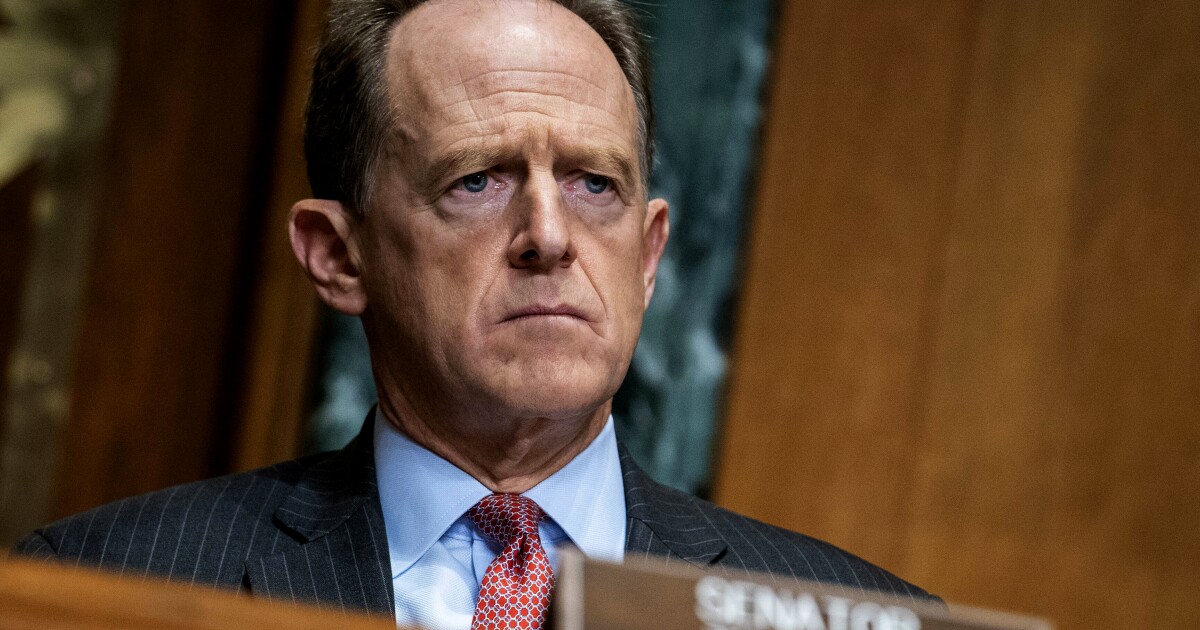 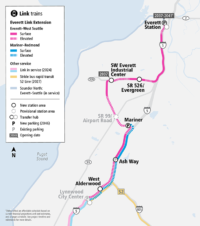 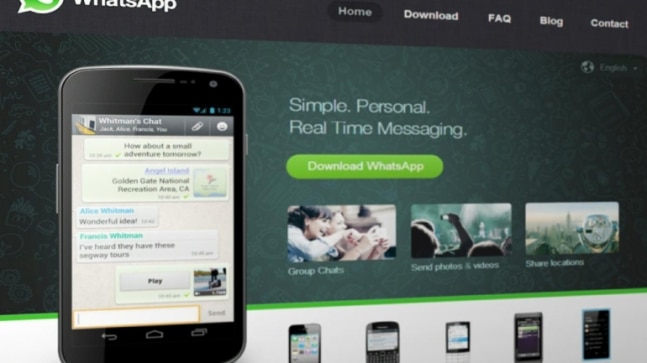