BIRMINGHAM – Birmingham Police Chief Patrick Smith held a press conference on Tuesday, July 6 in response to the arrest of one of his officers for drug trafficking and rape.

â€œIt’s a very difficult press conference and no police chief wants to give,â€ Smith said. “But in law enforcement, I believe in accountability and transparency.”

Matthew Wilcox resigned from his post after an Internal Affairs investigation and a search warrant on his home revealed illegal narcotics, several guns and drug paraphernalia, according to Smith. Smith said a complaint involved allegations of sexual misconduct by the officer.

“During the investigation, allegations were made that Constable Wilcox had sex with another person who was incapable and unable to consent on grounds of incapacity, which constituted rape charges against him.” , said Smith.

He has been with the Birmingham Police Service since October 2019 and worked as a UAB Police Officer for nine years before coming to the city of Birmingham.

Smith said it is believed there could be more casualties.

These victims are encouraged to come forward by calling the Birmingham Police Service Special Victims Unit at (205) 297-8413. 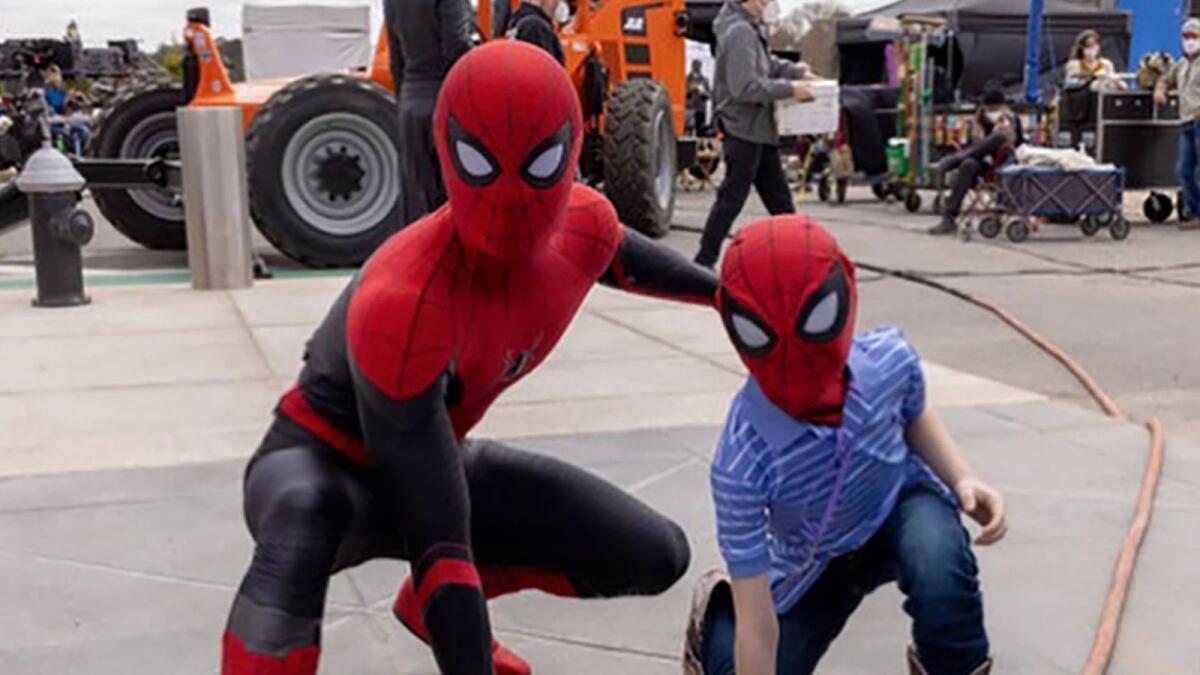 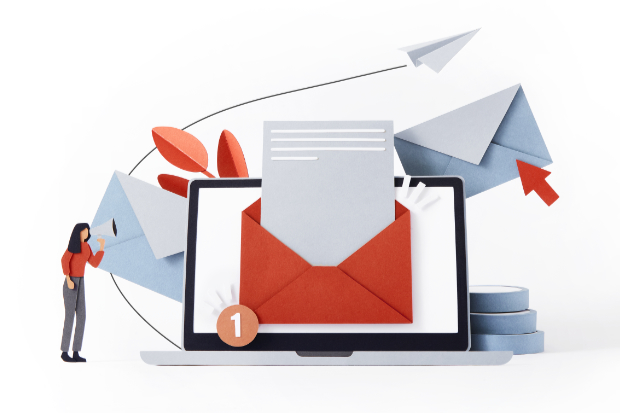 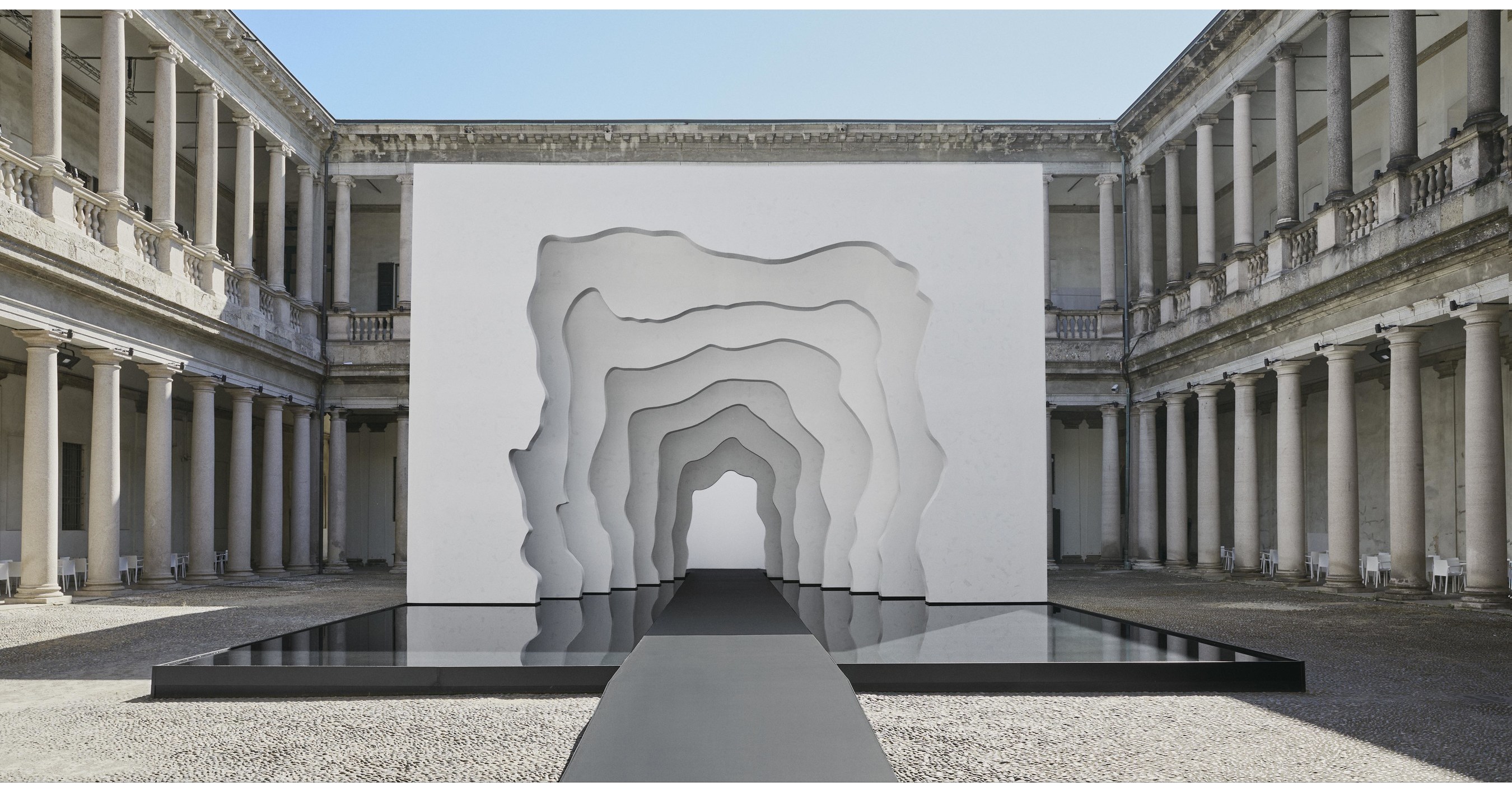 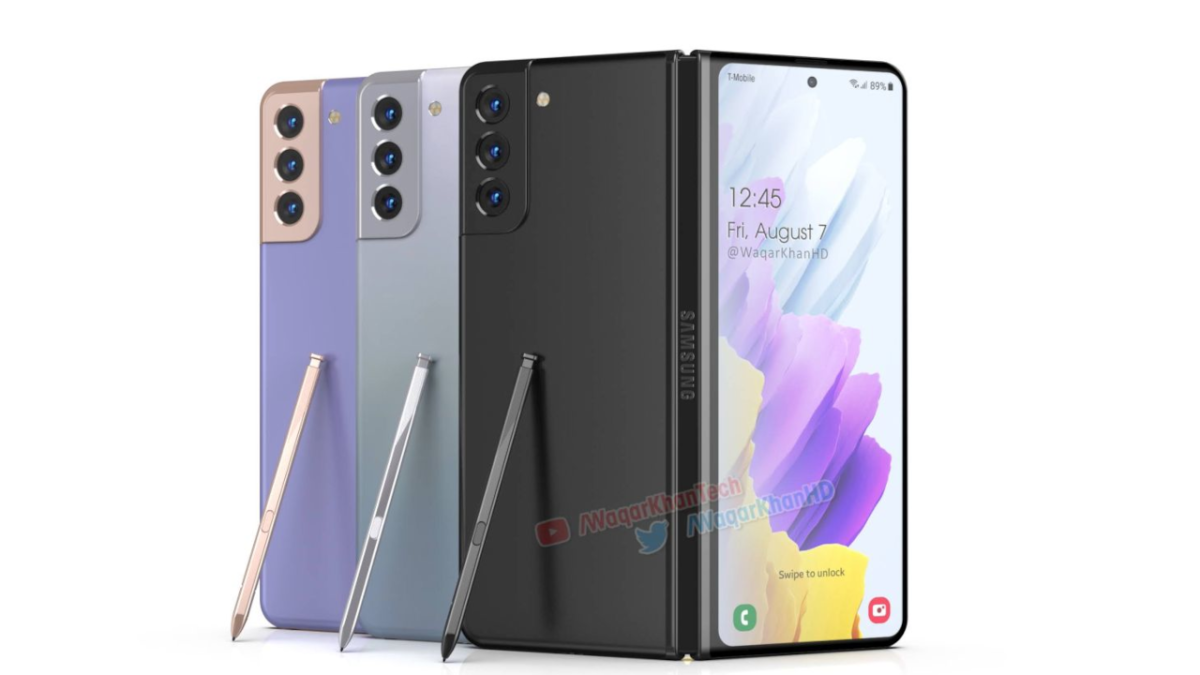